Claim : Farmers who keep pigs often open them up to rattlesnakes nest, because even a snake bite cannot poison a pig.

A Loma Linda University study actually found that rattlesnake venom necrotised pig skin as quickly as human skin, due to their similarity.

Pigs, however, have the advantage of a thick hide and a larger body mass. Their thick hides reduce the depth of penetration, while their body mass reduce the effect of the venom.

So a pig will still be affected by snake bites. They are just tougher and have the ability to survive more snake venom than us puny human beings.

Claim : When a pig dies, the maggots, bacteria and insects eat the pig’s flesh faster than any other animal.

The Truth : The decomposition time for any dead animal depends on a multitude of factors – body size, ambient temperature, humidity, exposure to the elements and insects, etc.. That means it can vary greatly even for bodies of the same species.

There is no evidence that insects and bacteria consume dead pigs faster than any other animal of a similar size, all other conditions being similar.

In fact, forensic anthropologists use the carcasses of 40 kg piglets to simulate a decaying human body, because their fat distribution, hair cover and ability to attract insects is very similar.

Anti-swine Muslim apologists also have to make up their minds. Is the meat of the pig toxic or not? If it is toxic, then the insects eating the dead body would die from the toxic meat. But if the “clean-up crew” such small insects do not die but thrive on the flesh, what does that mean for their claim of pork being toxic?

This claim is probably designed to scare people into thinking that pork should not be eaten because it rots so fast. The facts simply do not hold up as butchered pork are no less likely to rot faster than any other kind of meats.

Claim : There is no safe temperature at which pork can be cooked to ensure that all these parasites, cysts and eggs will be killed.

The Truth : First of all, all domestic animals bred for consumption have natural parasites, not just pigs. Also, not all animal parasites are harmful to humans who consume them.

So it would be hypocritical to point out that pigs have parasites without admitting that all livestock we consume have parasites.

The parasites that can cause diseases in humans are easily killed by proper food preparation.

In the case of pork, the USDA recommends cooking pork to an internal temperature of 63°C / 145°F and letting the meat rest for at least 3 minutes before consumption.

Needless to say, thoroughly cooking pork to 100°C / 212°F will kill any parasite, cyst or egg that are in the meat.

Scientific Claim #8 : Pigs Are Twice As Fat As Cows

Claim : A pig’s meat holds twice as more fat as beef, which obviously, is not good for the human body.

The Truth : Pigs bred for food have total body fat percentages of 9.3% to 24.3% (as measured by dual-energy x-ray absorptiometry).

Of course, the fat content varies from cut to cut. But more importantly, while excessive fat is bad for health, we must acknowledge that the choice cuts always have more fat. 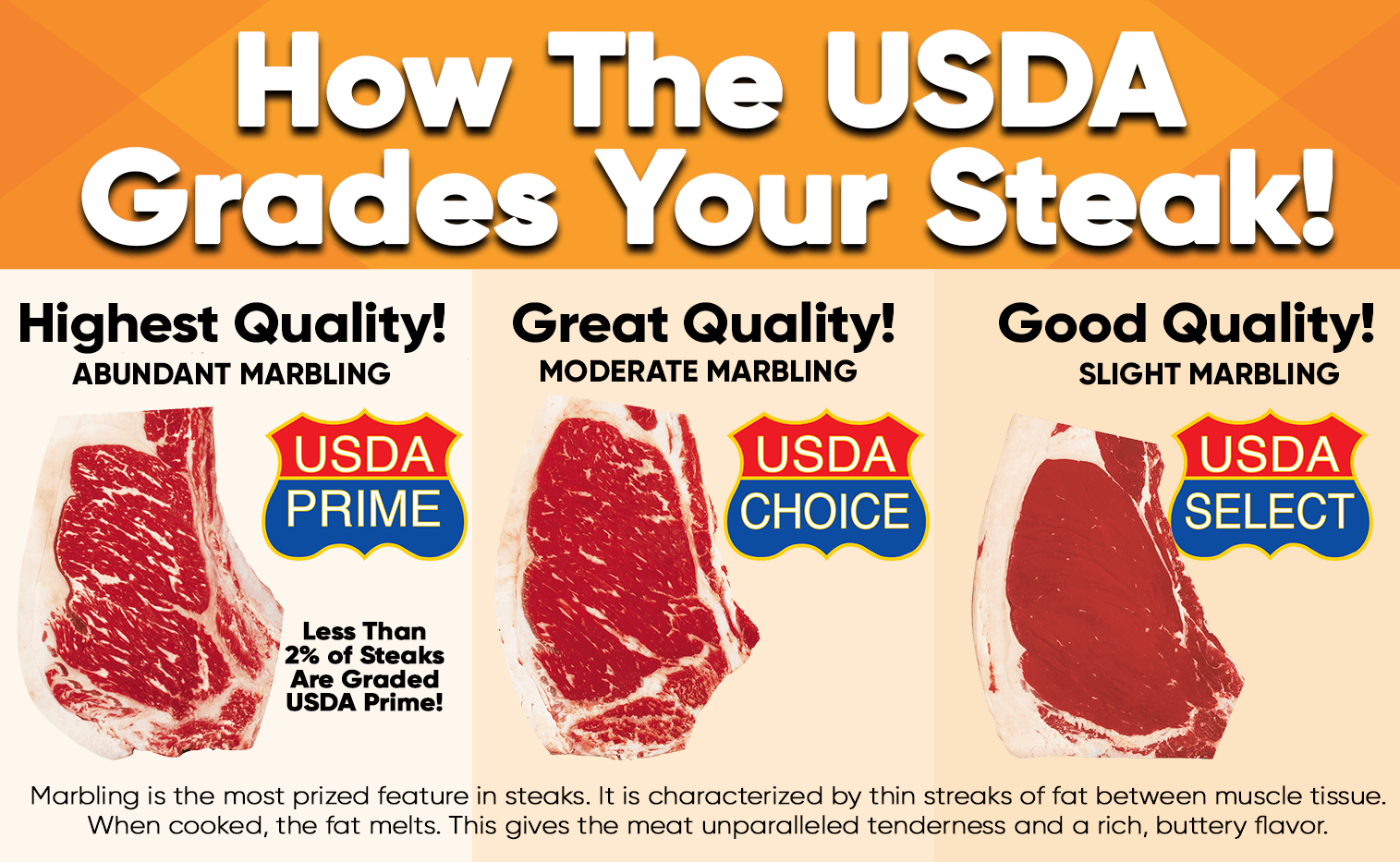