A Chinese driver in Jinan was just fined by an AI traffic camera for the high crime of scratching his nose!

This would be so funny if it didn’t highlight the extensive surveillance capabilities of the Chinese authorities.

Why The AI Traffic Cam Fined Him For Scratching His Nose

Mr. Liu was driving his car in Jinan, in the eastern Shandong province, when he raised his hand to scratch his face. Something that many of us do without thinking twice.

Unbeknownst to him, an AI traffic camera noticed his action and decided that he was picking up a call from a telephone. It immediately issued him a fine of 50 yuan* and 2 demerit points for “driving while holding a phone”.

Together with the notification of the fine, he received this screen capture of his traffic violation that the AI traffic camera captured at 7:20 AM on 20 May 2019. 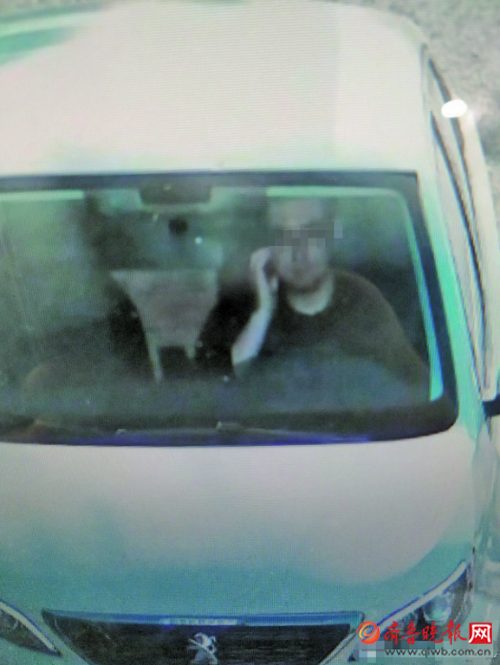 Mr. Liu tried to sort out the situation over the phone, but “no one would help him”. So he shared his story on Sina Weibo. 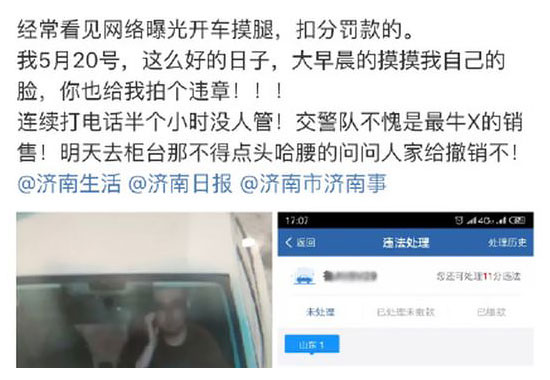 His story went viral, and two days later, the Jinan traffic police department cancelled his ticket after taking a look at the video captured by the AI traffic camera. They confirmed that he was only touching his face, not actually using a phone while driving.

China has been working hard on developing smart cities, as part of their social engineering efforts to quell political dissent and encourage Chinese citizens to “behave properly”.

In addition to peppering the country with over 170 million surveillance cameras, they invested heavily in artificial intelligence, facial recognition technology, machine learning and big data analytics. 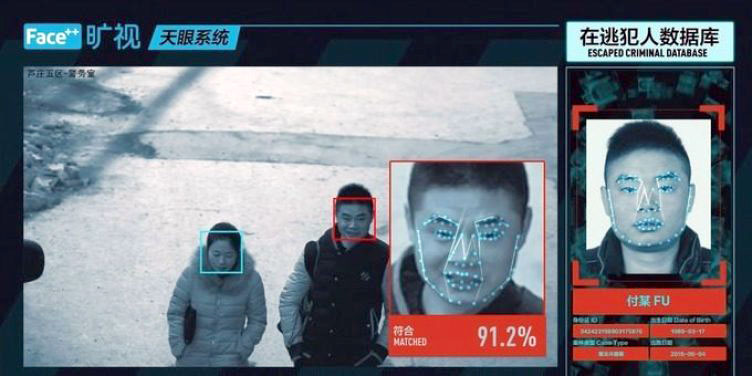 They even went into the extent of creating the Social Credit System, a national reputation system that assess the economic and social reputation of every Chinese citizen and business.

While this allows the Chinese government to detect crimes and punish their citizens for them, it has also allowed them to intrude into the privacy of the Chinese citizenry.

Anyone who wants to understand the power, allure and dangers of AI surveillance should watch the TV series, Person of Interest.

Alibaba Cloud is one of the chief architects of Chinese smart city initiative and AI traffic surveillance capabilities with their ET City Brain that runs on their Tianchi Platform.

The first phase of the Malaysia City Brain will kickstart with 382 AI traffic cameras at 281 traffic light junctions in Kuala Lumpur.

Although the Malaysian government is ostensibly implementing the Malaysia City Brain to “optimise the flow of vehicles and timing of traffic signals“, it is really a short step to the Chinese model of population and crime surveillance.

Gateways : Get It FREE For A Limited Time!