Congratulations, Mrs. Bell Pepper, you have both boys and girls! But how do you know if your bell pepper kids are male or female? Just look at how many lobes your new bell peppers have, Ma Bell. 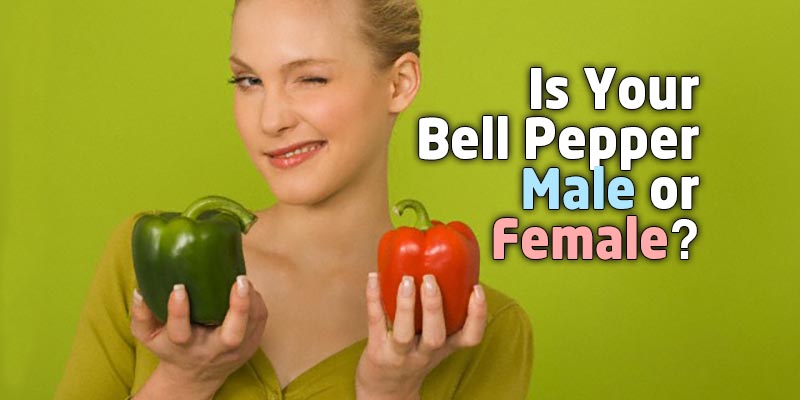 The trouble is that just isn’t true at all. Not only is that method of determining the sex of your bell pepper is wrong, heck, bell peppers don’t have any gender!

Take a look at how people on the Internet are teaching us how to determine if our bell peppers are male or female, and why it would even make a difference.

According to them, female bell peppers have 4 lobes, and have more seeds. They are best eaten raw because they are sweeter in taste.

The male bell peppers, on the other hand, have 3 lobes and fewer seeds, so they are better to cook with.

As explained earlier, none of those claims are true. Let us show you why…

Is Your Bell Pepper Male Or Female : The Truth!

Fact #1 : Bell Peppers Have No Gender

The flowers have both male and female parts, and are known as “perfect flowers“. The fruit itself has no gender, although it is technically the fertilised ovary of the bell pepper flower. 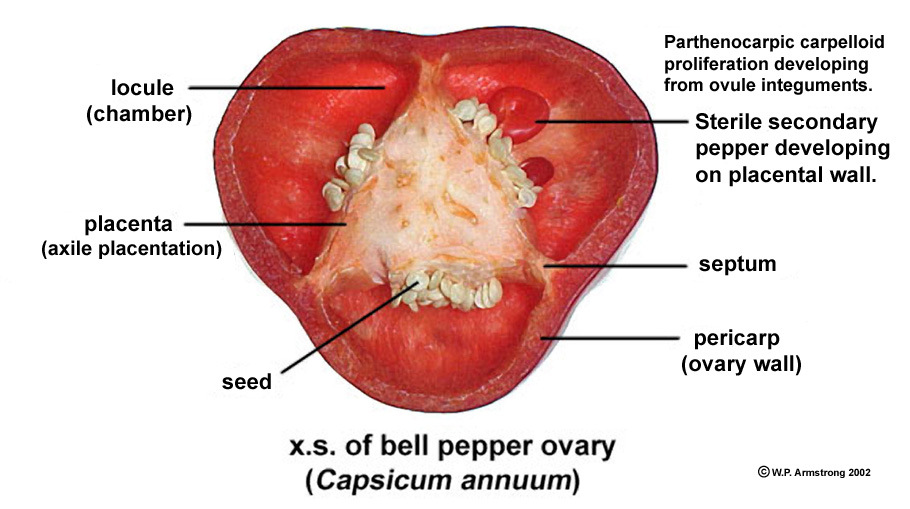 It may be argued that all bell pepper fruits are, therefore, female. However, they are really the female remnant of the bell pepper flower which has both male and female parts.

While bell peppers often have three or four lobes, they can have 2 lobes or even 5 lobes as well.

Of course, not. Again, bell peppers have no gender.

Fact #3 : The Lobes Do Not Determine Amount Of Seeds

Just like the size of a man’s penis does not determine how much ejaculate he produces, the lobes of the bell pepper fruits do not determine the amount of seeds inside.

The amount of seeds in each bell pepper fruit is determined genetically, and differs from variant to variant. Bell peppers from the same plant will have similar quantities of seeds, irrespective of whether they have 2, 3, 4 or 5 lobes.

Fact #4 : The Lobes Do Not Determine The Taste

The same plant can produce both 3- and 4-lobed bell peppers. They will taste the same, irrespective of whether they have three lobes, or four.

The sweetness of the bell peppers is determined by the environment in which it was grown, and the genetic makeup of the variant.