Two robbers rammed a couple returning home as if they were driving bumper cars. Check out the dash cam footage that went viral!

The good news is – one of them has been nabbed, and the police are looking for his three other accomplices! 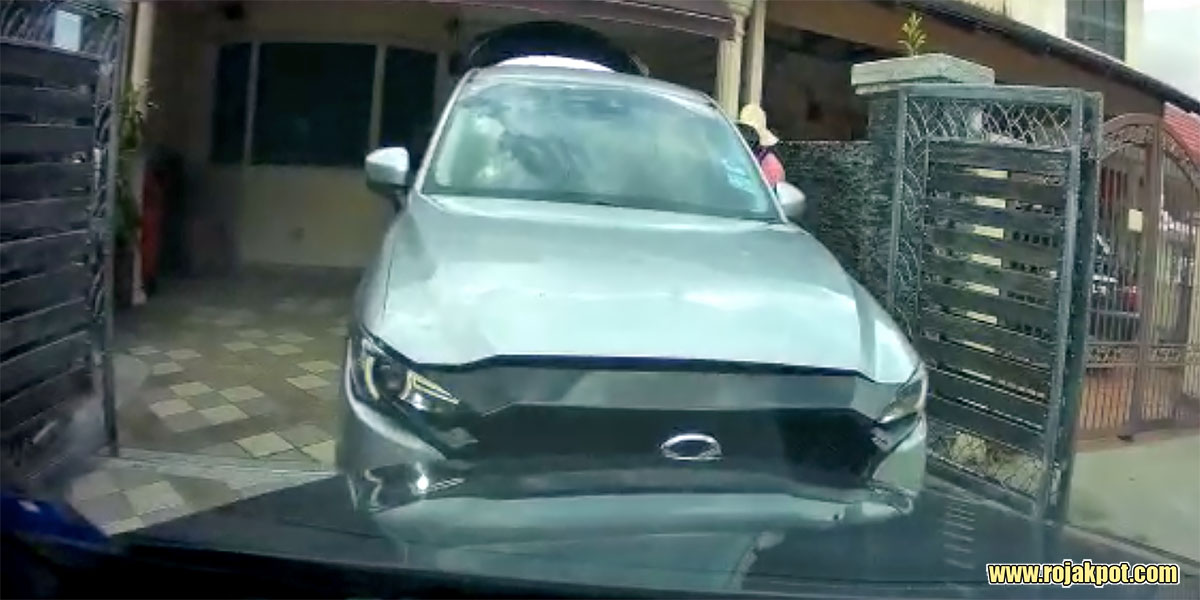 The incident happened in Zone B of Damansara Jaya on 21 January 2020. The couple, who left for just two hours, came back to find their gates wide open and an unknown car parked in their porch.

They immediately realised that they were being robbed, and tried to block the robbers from getting away. The robbers then rammed their car three times, as if they were driving a bumper car, to get away.

A couple of notes on this robbery in Damansara Jaya Zone B :

One Of The Bumper Car Robbers Nabbed, Three More To Go!

The police arrested the 37-year old suspect at a house in Taman Setapak Jaya at around 9:25 PM on 29 January 2020. They also seized three luxury handbags, a tablet and two smartphones from the premise.

The suspect later confessed during interrogation that he committed five break-ins in Sea Park and the robbery in Damansara Jaya that went viral, using a Mazda CX-5 and a Honda HRV with three other accomplices who are still at large.

How To Avoid Being Targeted By Robbers

Automatic gates are useful, but can easily be pried open by robbers. And robbers will take advantage of the holidays to target empty homes.

So here are what we suggest everyone should do :

Keep an eye out, everyone, and stay safe!

Tags:crimeHome SecuritymalaysiaPetaling JayaRobberRobbersRobberySecuritySelangor
Previous : Why Are People Wearing Water Bottles On Their Heads?
Next : The Unsung Heroes Of The Wuhan Coronavirus Pandemic!

Focus On Fauci : These Vaccine Lies Can Get You KILLED!