There’s a big back drop of race riots, social unrest, gay rights, equal rights… and Sam is of a certain age. A man in a suit. Is he a character who feels at unease in this kind of free-love, drop-out society?

He’s not at all at ease with any of it. He’s a guy who fought in World War II to save a world and a country that he sees as being torn apart by this kind of social movement. And the fact that his son is apparently AWOL from the Vietnam war is completely unacceptable morally to him. He does not know that the Vietnam war is different from World War II. He is a man out of step with his time and he’s trying to save a world that is already dead, which is what I find tragically beautiful about being able to play him. 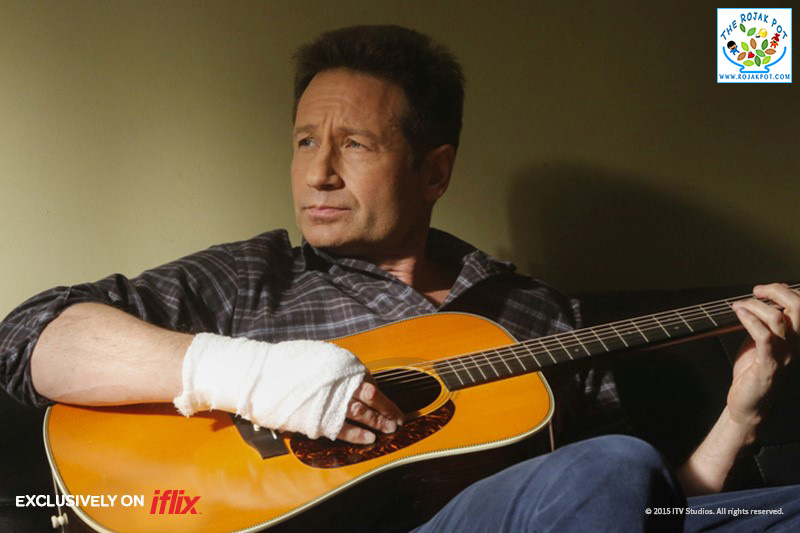 There is good on-screen pairing with Grey Damon who plays undercover officer, Brian Shafe which can be seen as representing ‘older generation’ and new ‘hippy generation’.

Yeah but it’s not so black and white because as the series moves on you’ll see that even though Shafe may have a more progressive, social vision than Sam, he certainly wants to make drug busts. He wants to enforce the law. And in one of the episodes he is offended by homosexual behaviour. He’s not a left-leaning liberal. What I like about the characters of the show is that they are surprising in that way. They are not programmatic. I find that people in general are not programmatic. I like that.

What’s the background to Sam’s love of Grace. Is she just an ex-girlfriend?

Yeah. She’s the one who got away, in many ways. The way I see it in the show is that its part and parcel of the same thing he is doing as a cop. He is trying to stop time. He is trying to save a world that is already gone. And with Grace it’s the same thing. It’s like he feels, ‘If only I could get back together with her then things are gonna be perfect.’ If only he can keep these forces of anarchy at bay.

There is some great music played in the series – The Who, The Stones, etc. Are you a fan of that 60s music?

Oh, God, yeah. That’s my music. I’m stuck there. I’ll never leave the past! The music at that time, for better or worse, felt like it was part of a social movement. It felt like it meant something, more than the music itself. It felt like it was a rebellion. And I think it still has that. I mean, you can’t take that historical circumstance out of it.
Where was Aquarius filmed?

In LA. Unlike shooting in New York, which does change and people build and there’s scaffolding everywhere, LA is so big and sprawling that physical change hasn’t come to a lot of places. Much of it looks very much like it did in the 60s, especially where Hodiak is working in Hollywood.

Are there any action/fight scenes in this for you?

Yeah, there’s a lot of fighting. Sam’s a guy who doesn’t hesitate to use his fists. This is a time where I think that kind of casual police use of force was winked at a lot more. He is definitely an ends justifies the means guy. If he knows that this bad guy did it then he doesn’t care about his rights. He’s just there to put the bad guys away.

We know he has had problems with alcohol and he’s estranged from his wife. Is he a man with demons from his past? A troubled man?

Very troubled. You look at that scene in the opening episode where Shafe is trying to make Claire Holt’s character, Charmain Tully, feel better after she has joined him on an undercover mission which is very threatening for her, and she says, ‘No, you don’t get it. I loved it. I loved all that danger and darkness.’ Well, Sam is the opposite. 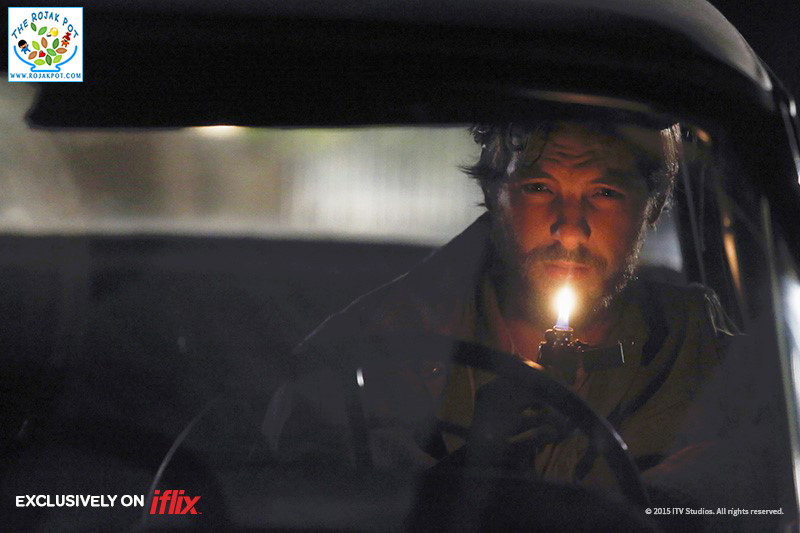 He knows that if he opens up to darkness he has no control. It’s either ‘on’ or ‘off’with him. He knows better and he wants to stay ‘off’ because if he turns ‘on’ that way then there’s no telling what he’s going to do and there’s a few episodes where that happens, especially one where he has a physical altercation with Manson and nearly beats him to death. And there you are confronted with this idea of, ‘Well, if only he had beaten him to death.’

World of Warships Starter Pack : How To Get It FREE!

Nubarron : Get This Game FREE For A Limited Time!