Page 4 : They Forced A Site Visit, Another Owner's Photos

They Forced A Site Visit To Empire City Damansara

On the 17th of March, 2016, 林家聲 (Lim Kar Sing) paid a visit to the Kepong office of DAP Member of Parliament (Segambut), Lim Lip Eng to seek his advice.

The MP assigned his assistant, Mr. Pui, to help resolve this issue. As it happens, Mr. Pui had contact with one of the bosses of Mammoth Empire Holdings and promised to bring him and the other concerned owners (with VP and/or keys) for a site visit.

On the 19th of March, they set out for a site visit but were denied entry because they “did not make an appointment in advanced“.

According to Mr. Pui, owners whose units have been certified as fit for VP (Vacant Possession) have the right to enter their units without hindrance. In fact, they can lodge a police report if the developer bars them from entry.

Eventually, it took a call to the developer before a representative came to “assist” the owners in viewing their units. Lim Kar Sing wanted to view all floors that were certified VP, but was denied.

He was only allowed to view his friend’s unit. Mr. Pui himself was not allowed to join them for the viewing. Take a look at the pictures he took :

As you can see, the actual unit and the corridor and lobby on that floor look largely completed although there was still some work to be done.

The representative claimed that their staff accidentally brought them to a “construction floor”, instead of the “actual floor”. However, they were not permitted to view other areas, not even the stairwell “for safety reasons”.

After the visit, 林家聲 (Lim Kar Sing) issued a public apology to the developer and architect for alleging that the first set of pictures he posted was from the 18th floor.

I would like to apologise to the developer and the architect for my previous post which due to wrong level of the building I have went to, although it is bring by your representative.

When he asked the representative why they were brought to that “mock up” unit that was in such a bad condition, he had no answer. In the end, he posed these questions to the developer :

He also pointed out that despite the notice of Vacant Possession and issuance of keys to some owners, there is no electricity or water supply to any unit in the whole of Block E.

According to the developer, this is because they have not turned on the main power and water supplies.

Another owner reached out to me with concerns about the work progress and quality of the work done so far on his/her unit. These are pictures taken in early February of a SOHO unit in Block D : 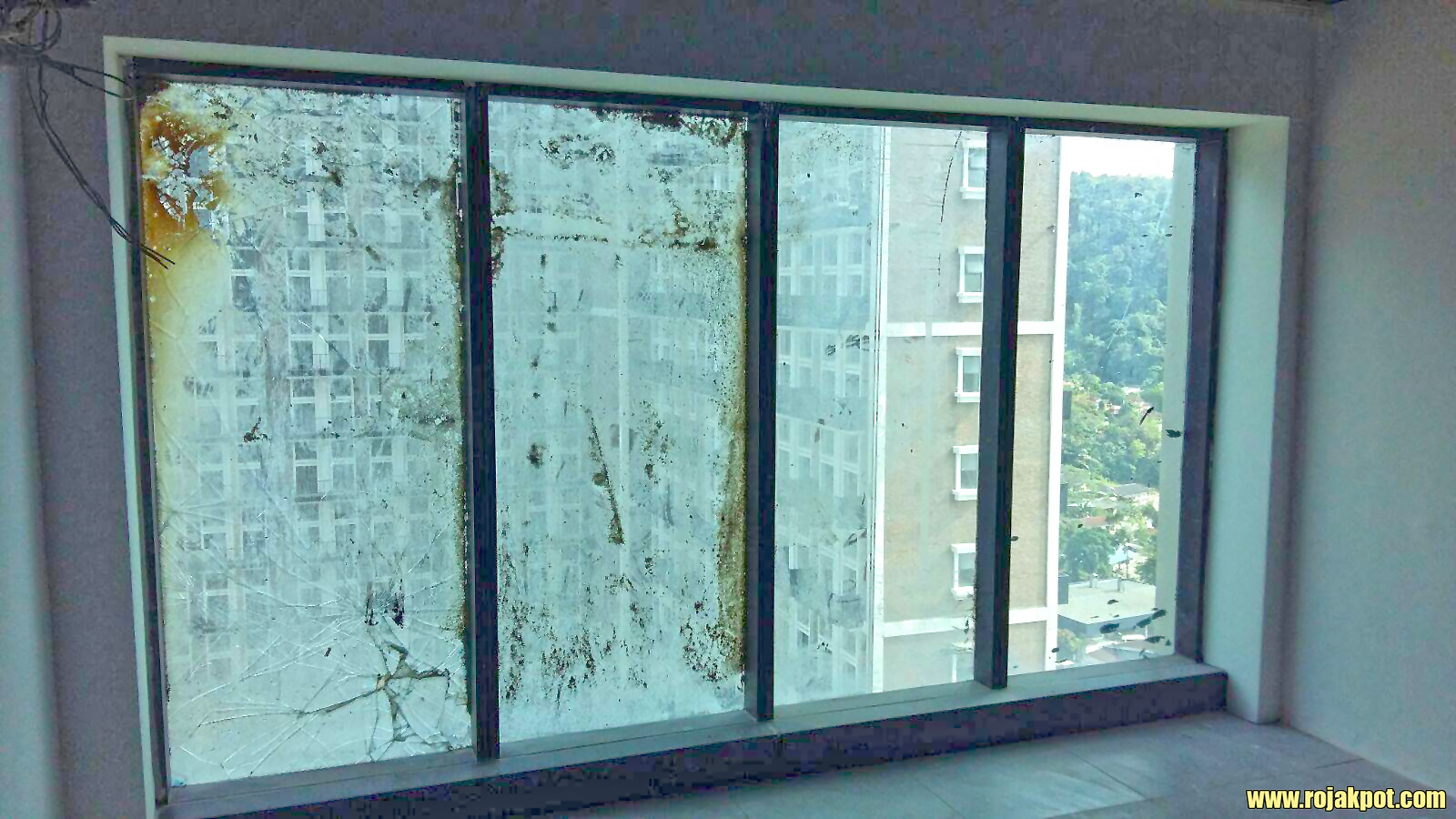 We’re waiting for more details from the owner, but as we understand, the owner was offered the keys to the unit but refused to accept them. We will update the article with more details and photos when we get them.

Go Back To > First Page of Empire City Damansara In Trouble?

You Can Now Register For Vaccination Online / By Phone!