Social media has been abuzz with reports that Canada fitted Huawei CFO Meng Wanzhou with a Huawei GPS ankle bracelet. Oh, the irony… the idiocy of the foolish Canadians. But is it true? Let’s find out!

The short answer is – NO.

it was really just a joke on Twitter that people misunderstood, and got spun as an ironic coincidence, or a nefarious cop-out by the Canadians to their Chinese overlords. 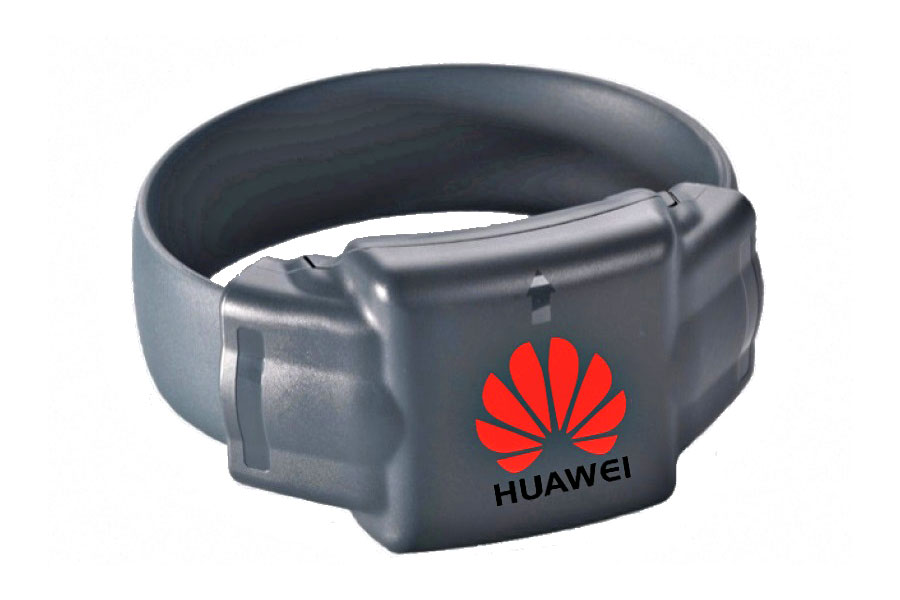 Huawei Deputy Chairwoman and Chief Financial Officer of Huawei, Meng Wanzhou (also known as Sabrina Meng or Cathy Meng), was arrested by Canadian officials at the request of the United States, for allegedly breaching US sanctions on Iran.

After a bail hearing from 7-11 December 2018, the Canadian court granted Meng Wanzhou bail, on these conditions :

Good news: Meng will have to wear a GPS ankle bracelet, while out on bail.
Bad news: It’s made by Huawei.
🤭

That was the tweet that went viral, especially with people in China, with various variants of the tweet being shared on WeChat.

Eventually, people just created her own versions, without referring to Patrick Chovanec or his tweet. This led to other people assuming that it was the truth, and forwarding those messages.

The Truth About The Huawei Ankle Bracelet Story

The fact of the matter is – it was a joke by Patrick Chovanec.

Some people saw it right away, and replied with their own jokes. But others took it seriously enough to share it as an example of Canadian / Western stupidity, or a funny bit of ironic coincidence.

In fact, Patrick later noted how stupid the whole Huawei GPS ankle bracelet drama was with an eye roll… 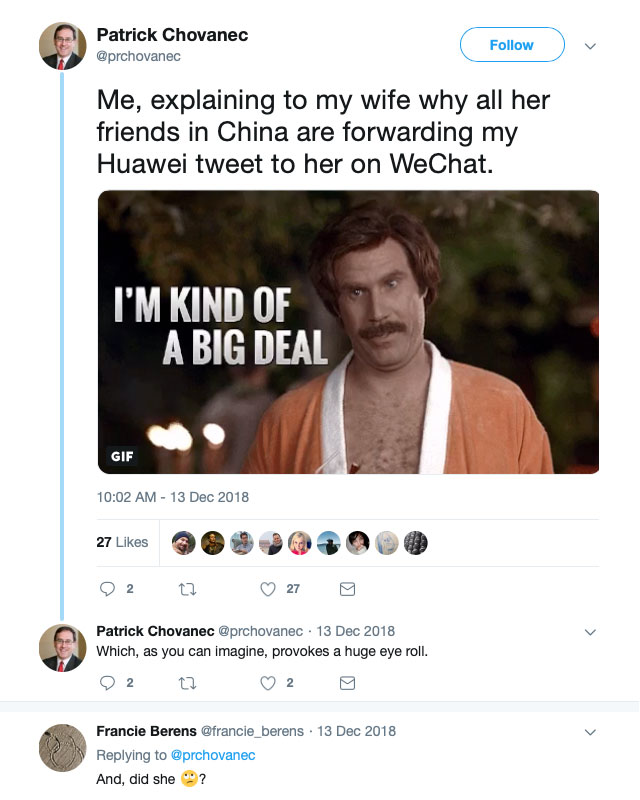 No, Huawei Does Not Make GPS Ankle Bracelets

Huawei is a massive company that makes all sorts of wearable devices, in addition to telecommunications equipment and of course, smartphones like the Huawei Mate20. However, they do NOT manufacture GPS ankle bracelets.

GPS ankle bracelets are a very niche product, with a market limited to law enforcement agencies, and third-party companies that offer monitoring services. That’s why even though Huawei makes smartbands and smartwatches with GPS tracking capabilities, you won’t find any Huawei GPS ankle bracelets for sale.

What GPS Tracker Is She Using?

We do not know what GPS tracker Meng Wanzhou was fitted with, but in case you want to wear one for the party tonight…

We think it is most likely a GPS ankle bracelet from SafeTracks GPS Solutions of Red Deer, Alberta. They supply GPS trackers to law enforcement agencies across Canada.