It seems incredulous that Iran could shoot down UIA Flight PS752 by mistake, but the sad fact is that no military can always correctly identify bogies.

Let’s take a look at how Iran mistook UIA Flight PS752 for a US cruise missile, and shot it down with a Tor M1 missile, killing all 176 people onboard. 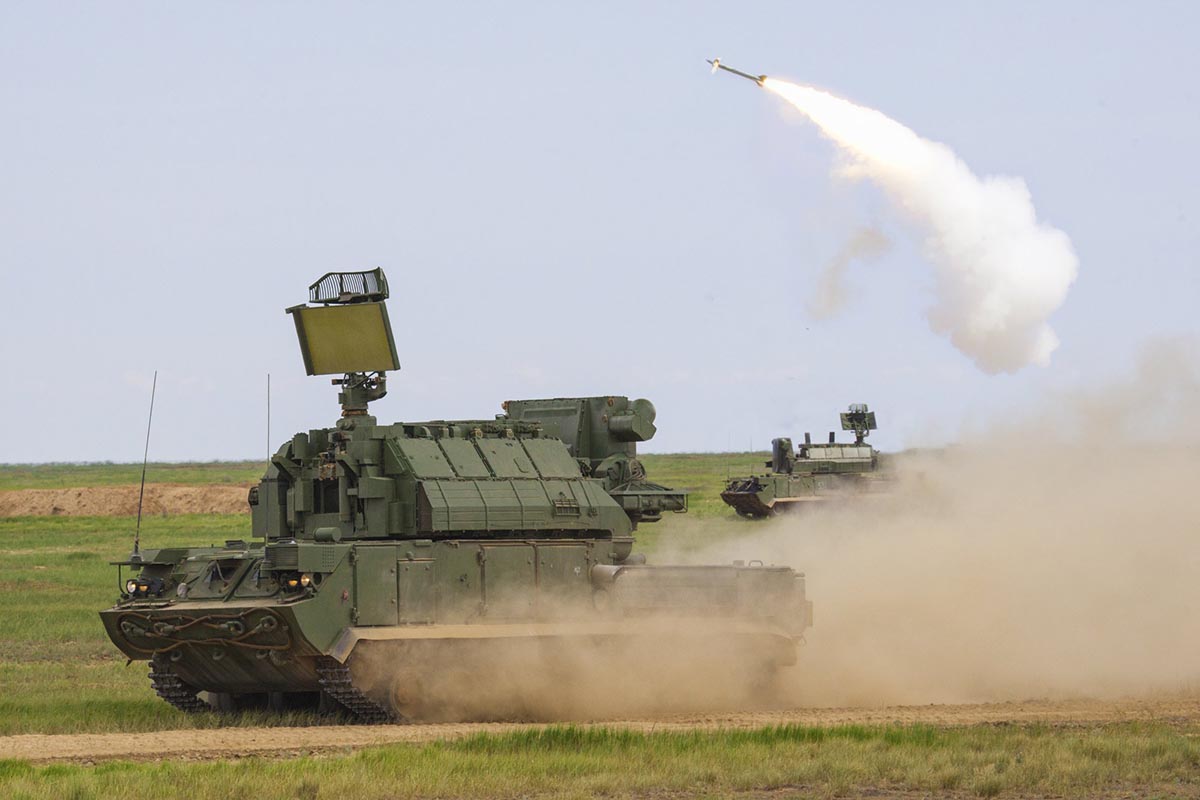 On 3 January 2020, US President Donald Trump escalated tensions with Iran by ordering the assassination of Iranian Major General Qasem Soleimani.

His assassination by Hellfire missile could be construed as an act of war against Iran, and naturally compelled a military response. That came in the form of 22 ballistic missiles fired on two US bases in Iraq. 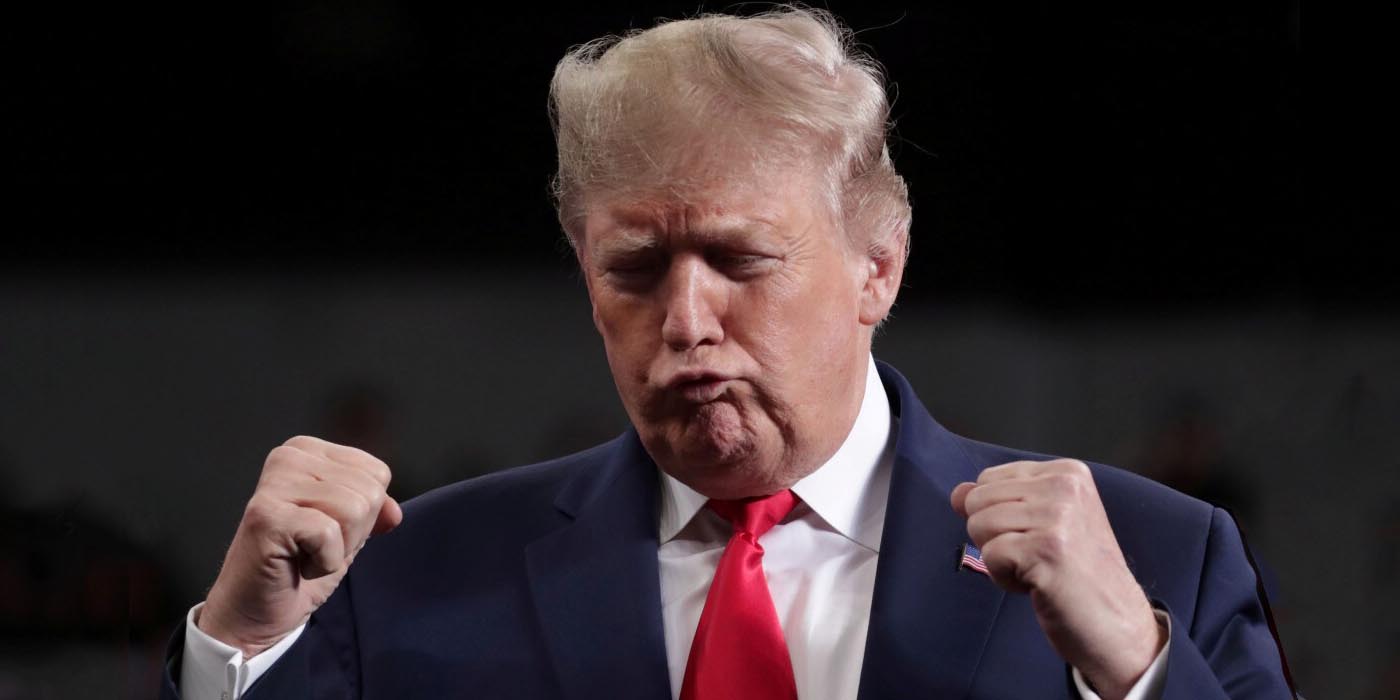 The Iranians expected a US cruise missile attack in retaliation, and appeared to have prepared for such an eventuality with the deployment of short range missile defence systems around Tehran.

Five hours after they fired those ballistic missiles, UIA Flight PS752 took off from the Imam Khomeini International Airport.

Unfortunately, a SAM operator mistook it for a US cruise missile, and shot it down with a Tor M1 missile.

So how could Iran’s veteran military forces have made such a colossal mistake?

The Tor (Russian for Torus) missile system is an armoured tracked vehicle with a pulse-doppler radar, and eight 9K331 Tor M1 missiles. 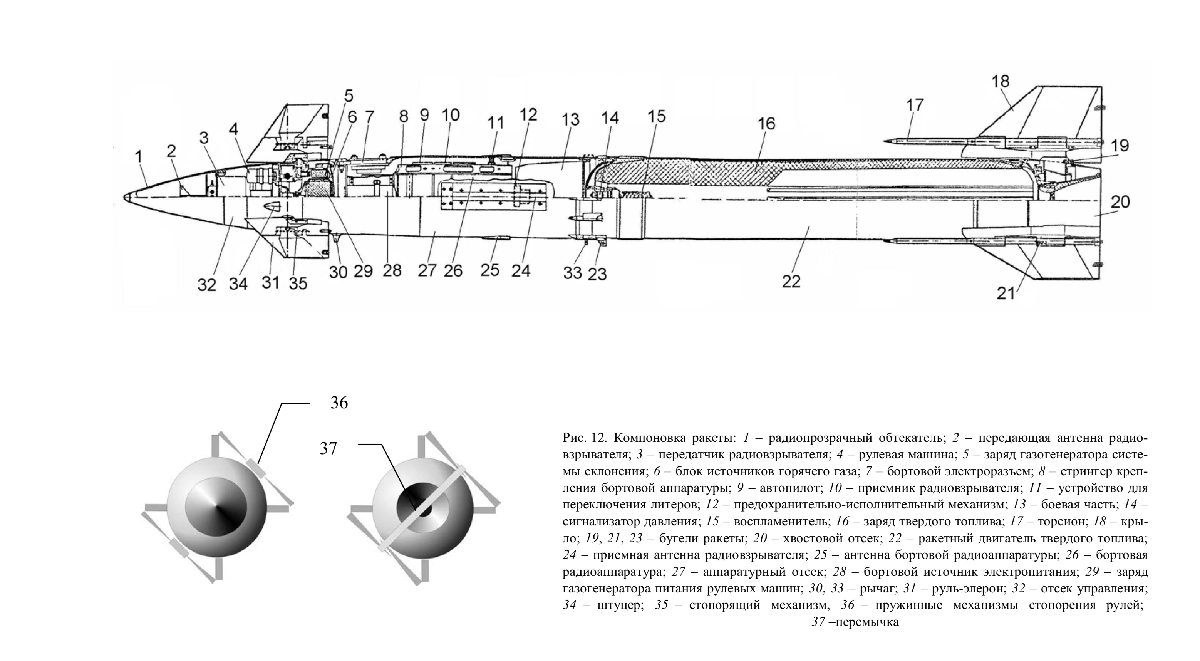 Introduced in 1991, this mobile SAM system is designed to accompany and protect troops in a battlefield against hostile aircraft and cruise missiles.

It is not usually parked in defence of fixed installations, and have greater autonomy than centralised air defence systems. It is likely that the Iranians brought in these mobile SAM systems as the last line of defence in an impending conflict.

Next, we have to consider the war footing that the Iranian military, and specifically, the IRGC (Islamic Revolutionary Guard Corps) found itself in, after launching ballistic missiles at US bases.

Besides, the United States did earlier just assassinate one of their top military leaders – an action that could be considered an act of war. 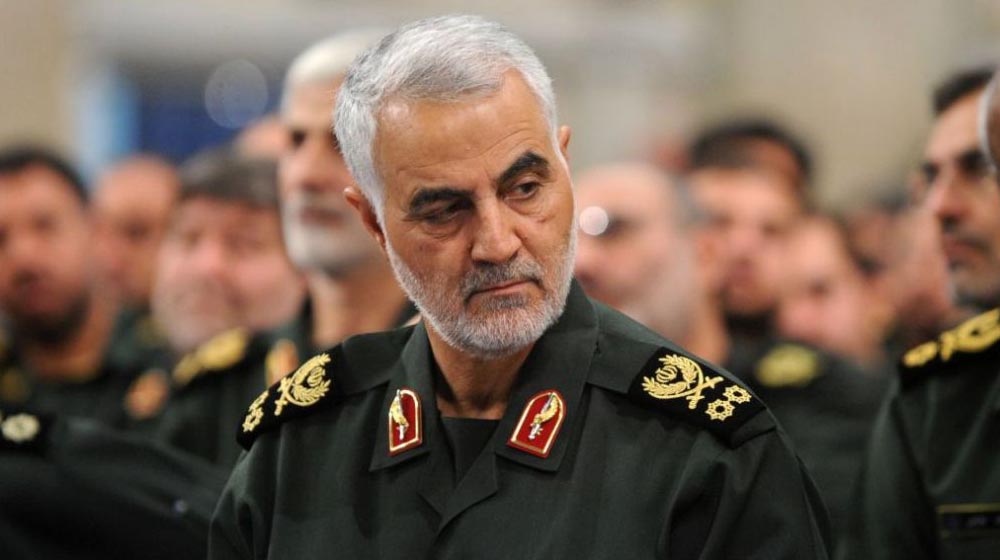 Even if the Iranian government does not want a war with the United States, the Iranian military and the IRGC would have been compelled to prepare for the worst.

It is with that mindset in mind, that we consider how Iran could have mistaken UIA Flight PS752 for a cruise missile, shooting it down.

How Did Iran Shoot Down UIA Flight PS752 By Mistake?

As one of Iran’s older SAM systems and a short range system at that, the Tor M1 is likely to be assigned to less elite units. So it is plausible that inexperience or poor training led to the tragedy.

Multiple Tor vehicles can be linked to a Ranzhir-M mobile command center, for increased detection range and centralised command.

It is possible that the Tor vehicles were dispersed for localised defence, and not linked to a central command system. That would leave the decision to fire in the hands of a junior officer, possibly even a conscript! 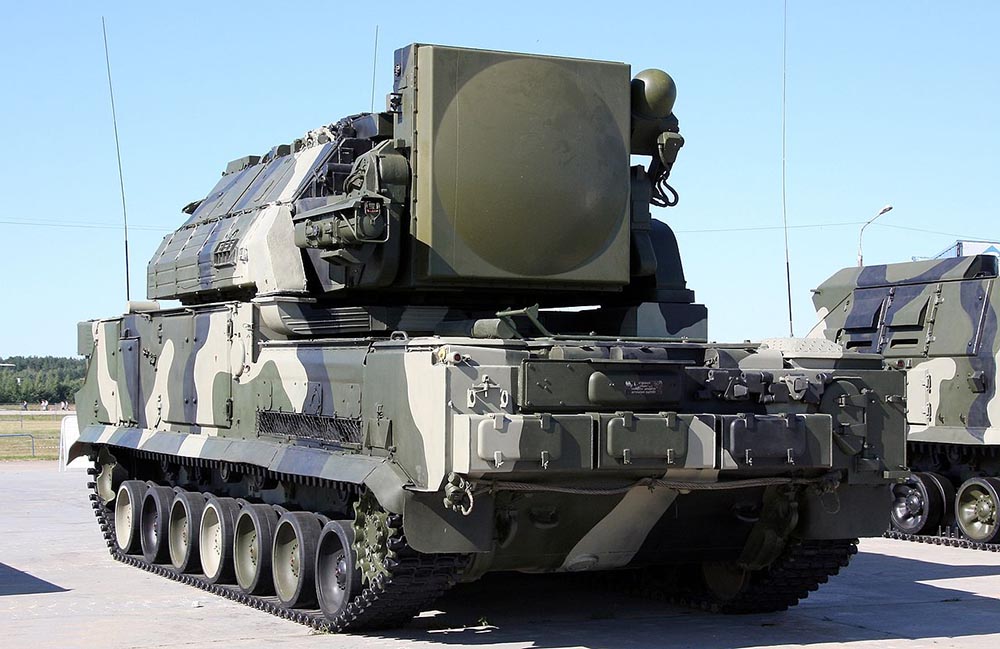 The Tor M1 missile also has a narrow engagement range of 1.5 km to 12 km. It cannot be used against anything closer than 1.5 km, or further than 12 km.

When Flight PS752 popped up just a few kilometres from this Tor M1 vehicle, it would give the missile operator just a matter of seconds to identify it and decide whether to fire or not.

Heightened Expectations Of A Strike?

The expectation of a retaliatory strike would, no doubt, weigh heavily on the mind of the missile operator. After all, they just fired 22 ballistic missiles on two US bases. 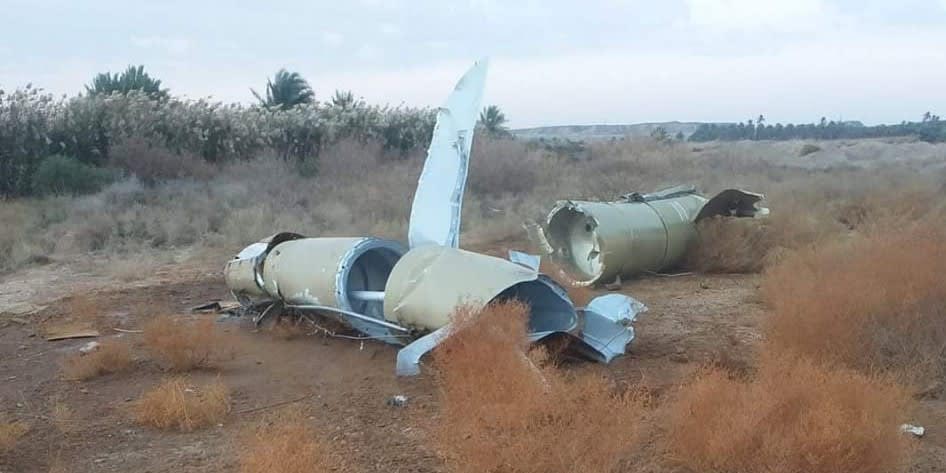 In normal circumstances, the Tor missile system would not be “weapons hot”. But they were expecting a salvo of cruise missiles, so the missile operator would have been light on the trigger.

When Flight PS752 popped up on the Tor missile system’s radar, the operator would have to decide if it was a US cruise missile or a civilian aircraft.

Unfortunately, its pulse-doppler radar would not be able identify the type of the aircraft, only its speed and direction. But Flight PS752 and a Tomahawk cruise missile would have roughly similar subsonic speeds.

That’s why civilian airliners use transponders and the IFF system to ensure that everyone knows that they are not a threat. Flight PS752 would definitely have been squawking its transponder code.

Normally, SAM crews would receive the flight plans and transponder codes for airliners scheduled to fly in and out of the area, so they can be eliminated as threats.

It is plausible that this Tor missile operator did not, or could not, clear Flight PS752’s transponder code, and assumed it was a cruise missile attempting to masquerade as an airliner. 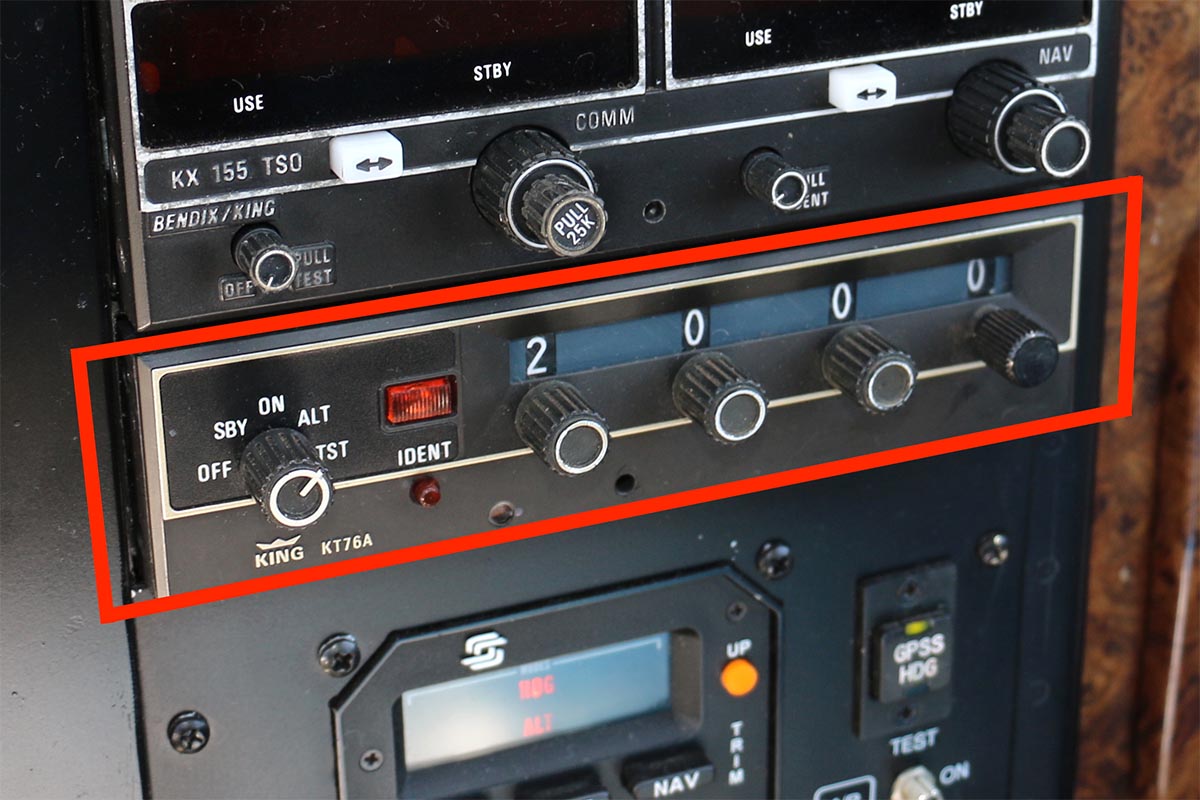 One thing is for sure though – the Iranians should have established a no-fly zone around Tehran, after firing their ballistic missiles. It was a serious and fatal mistake.

It would also have made it easier to identify hostile aircraft in Iranian airspace. Yet they continued to let civilian aircraft fly in and out of Tehran.