Find out what Kim Clement prophesied no less than FOUR TIMES, and what happened to him and Kim Jong-un! Oh, the irony! 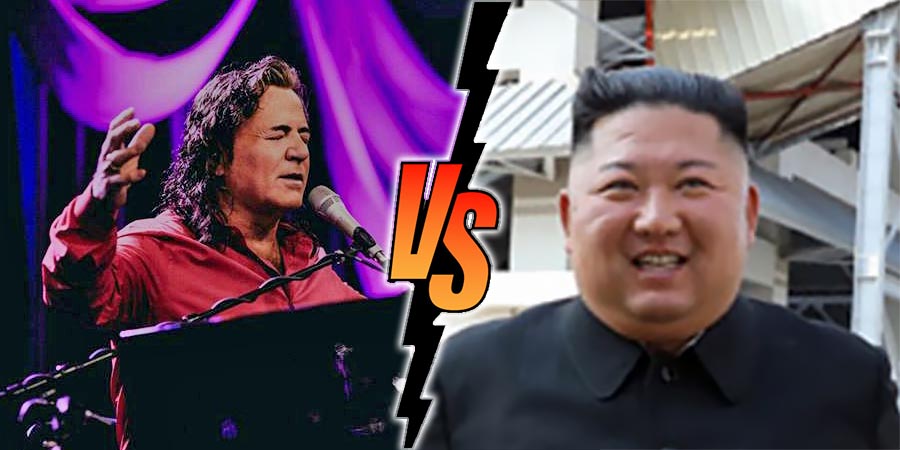 Kim Clement : Who Is He?

Kim Clement is a self-anointed Christian prophet, and spiritual leader of the House of Destiny – an online Christian church. He is most famous for his prophecies on Kim Jong-un, Eminem and Stephen King.

Recently, when rumours of Kim Jong-un’s possible death started circulating, both his eldest son, Donné Clement Petruska, and his fellow evangelist, Lance Wallnau, tried to leverage on his infamous prophecies on the death / removal of Kim Jong-un!

What EXACTLY Did Kim Clement Prophesy?

So many things have been said this past week regarding my dad’s prophecies concerning North Korea and Kim Jong Un. 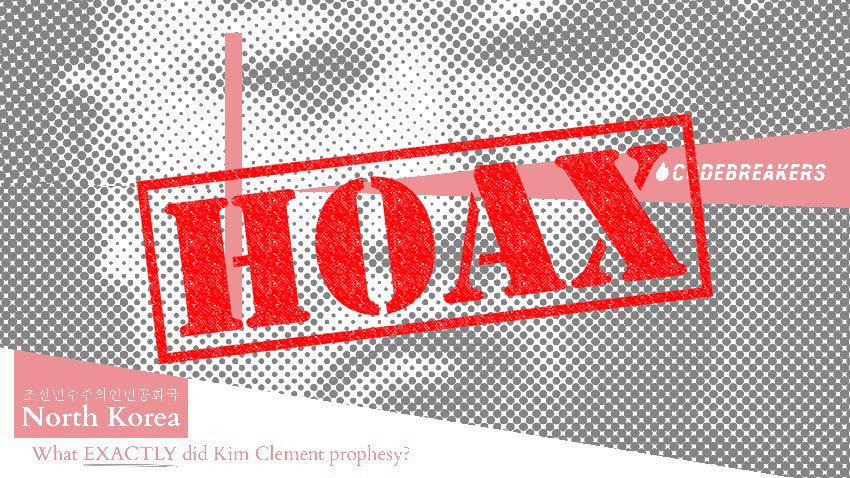 We, at House of Destiny, have the definitive and complete library of my dad’s prophecies, and so many people are asking, “What did God tell us through His prophet?”

Join with me on Saturday as we look through and break the codes that God has given us.

My good friend Prophet Kim Clement prophesied about the death of Kim Jong Un, North Korea, and the shaking of nations many times. Some have come to pass and some have not yet happened.

I believe we are witnessing history with the reported death of the North Korean dictator. This Kim Clement, Kim Jong-Un word, will show you God is still in control. 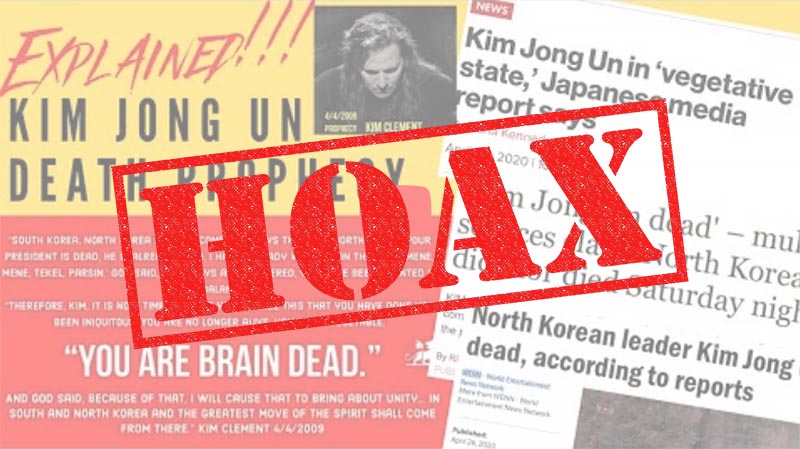 Before we proceed, we should note that Lance Wallnau calls himself, “one of only three evangelical leaders to have accurately predicted Donald Trump’s Presidency while running against 15 opponents“.

With that in mind, let’s see if his prophesy that Kim Clement’s prophesy of Kim Jong-un’s death will come true, will actually come true! 🙂

Kim Clement In 2009 : Kim Jong-un Is Dead, Both Koreas Will Unite

South Korea, North Korea shall become one, says the Lord. North Korea, your President is dead, he is already dead, I have already written on the wall ‘mene, mene, tekel, parsin.’ God said, your days are numbered, you have been counted in the balances… Therefore, Kim, it is now time now for you to face this that you have done has been iniquitous. You are no longer alive, you are a vegetable, you are brain dead. And God said, because of that, I will cause that to bring about unity… in South and North Korea and the greatest move of the Spirit shall come from there.

Inconvenient Fact #1 : Kim Jong-un is the Supreme Leader of North Korea, not its President.

Inconvenient Fact #2 : The President of North Korea in 2009 was Kim Yong-nam.

Kim Clement In 2014 : Everything Will Explode In North Korea

This was what Kim Clement prophesied on September 29, 2014 :

And the little leader Kim Jong-Un in North Korea is in trouble and has itchy fingers. His hands are trembling. It seems to me that everything will explode.

Inconvenient Fact #1 : There were no explosions in North Korea in 2014.

Inconvenient Fact #2 : North Korea fired missiles and shells into the sea in July 2014. Technically, they did not explode, but splashed into the cold embrace of the Sea of Japan.

Kim Clement In 2014 : I Told The Earth To Reunite The Two Koreas

Inconvenient Fact #1 : The Earth probably did not receive his message, because as of 2 May 2020, North and South Korea have not been re-united.

Kim Clement In 2015 : North Korea + Iran Will Be Liberated By The US

Inconvenient Fact #1 : The United States (fortunately) did not “liberate” either North Korea or Iran.

Inconvenient Fact #2 : Geopolitically, nothing changed between the United States and both North Korea and Iran in 2016.

It is truly gobsmacking that both his eldest son, Donné, and his friend and fellow evangelist, Lance Wallnau, still try to massage the false prophecies of Kim Clement for their own benefit.

Kim Clement has been proven wrong in his FOUR prophecies on Kim Jong-un’s death or removal from power.

He has been shown that his prophecies are nothing more than the pointless and baseless mutterings of a self-proclaimed prophet.

Ironically, Kim Clement failed to prophesy his own death, suffering a stroke in 2015, before dying on November 23, 2016.

Meanwhile, Kim Jong-un appears to be alive and well, and very much in control of North Korea.

It is truly perplexing that Christians continue to fall prey to false prophets and their false prophecies.

They would do well to look up these verses in that famous book called the Bible, which states :

Beware of false prophets, which come to you in sheep’s clothing, but inwardly they are ravening wolves.

And then will I profess unto them, I never knew you: depart from me, ye that work iniquity.

And many false prophets shall rise, and shall deceive many.

For there shall arise false Christs, and false prophets, and shall shew great signs and wonders; insomuch that, if it were possible, they shall deceive the very elect.

Christians would do well to heed the words of the man called Jesus Christ, and turn away from prophecies and prophets.

Gateways : Get It FREE For A Limited Time!