Fresh off the Bersih 4.0 patriotic fervour, many Malaysians were furious when they noticed that the Malaysian flag displayed wrongly during the Merdeka parade earlier today. Take a look at this picture that is going viral on Facebook, Twitter, Whatsapp and other social media. 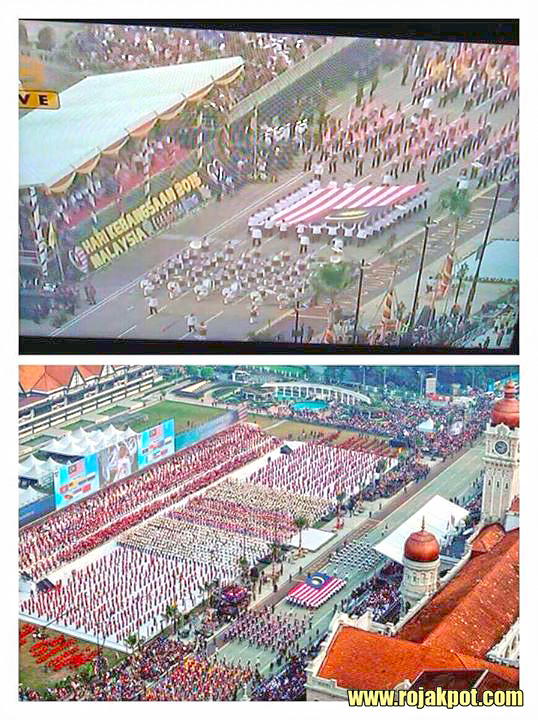 The picture is a combination of a picture taken off a TV coverage of the parade and a still shot of the parade from a different angle. They both show the Malaysian flag in a flipped orientation. 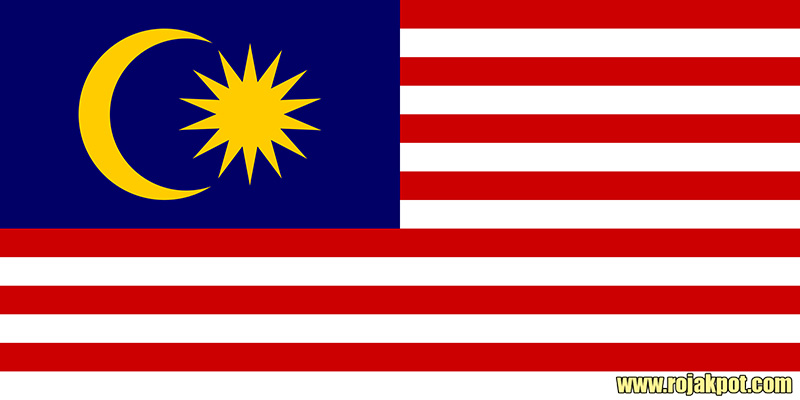 So were their indignation right? Was the Malaysian flag displayed wrongly by the Royal Malaysian Navy personnel who carried the Jalur Gemilang? Let’s find out…

Believe it or not, the flipped orientation is the correct orientation for this parade. If the flag is carried horizontally in a parade, the “head” of the flag must lead in whichever direction the flag bearers are marching.

This is detailed in the official protocol for carrying the Malaysian flag, entitled “Susunan Dan Kedudukan Bendera Malaysia Apabila Dikibarkan“, which states :

Here is the English translation :

Many thanks to Ivan Ng for the link!

So there you have it. Our boys in the Royal Malaysian Navy didn’t screw things up. They shouldn’t. They have had plenty of practice. 😀