On the 7th of April 2016, Eddie Eng brought his wife to watch the Sammo Hung movie, The Bodyguard, at the AEON Bukit Tinggi mall in Klang. Little did he know that it would end with him heroically taking down a cinema thief.

We were fortunate to be able to get in touch with Eddie to get his full story. We thank him for sharing his story and photos with us. May his actions inspire us to step up and help others in similar situations.

Eddie and his wife arrived for the 9:15 PM show at the TGV cineplex. They were seated right at the last row at the back. On the same row, separated by a staircase and an exit door, was two Chinese tourists – a lady and a male friend. 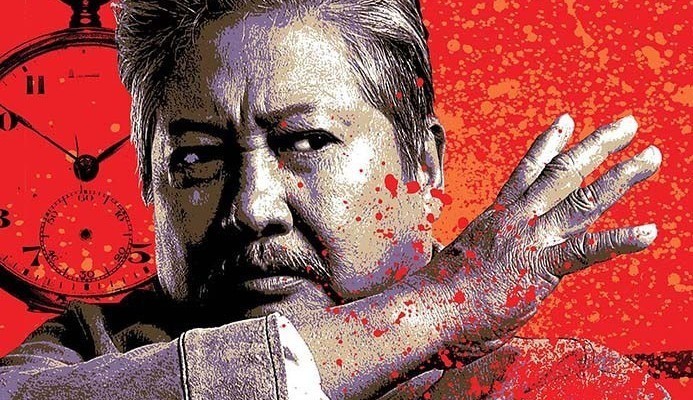 The Thief Moves In

As the movie approached its climax, the Chinese man left for a toilet break. During his absence, a thief crept towards the Chinese lady from the exit door near their seats

While everyone was engrossed with the action-packed scenes on the silver screen, he quietly ransacked her handbag. In the space of a few minutes, he stole three smartphones, a large purse (containing cash and passport) as well as a large power bank.

Then he crawled his way back to the door, only to encounter her friend coming in…

Eddie only realised something was wrong when he heard the lady scream. When he turned around, he saw both the lady and her friend rushing out the exit. Without thinking twice, he ran out to help. Instinctively, he realised that it was a scream of someone getting robbed.

Outside, he saw both of them pulling the thief’s shirt to try and snatch the stolen items back. He immediately tackled the man to the ground and managed to get him in a head-lock. He expected the lady’s friend to help him hold the man down, but he was simply too stunned to do anything but stand aside.

No Help At All

While the man struggled, Eddie continued to wrestle him to the ground while yelling for help. Unfortunately, no one there would help him. Not even the gaggle of TGV employees who just stood there and watched.

When the more senior TGV staff members came to “check out the fight”, Eddie had to explain to them that he was apprehending a thief before they would call for security.

In the end, Eddie single-handedly kept the man down for about 8 minutes before security guards and auxiliary policemen came to help him apprehend the man.

Fortunately, the man was not violent. In fact, he begged Eddie not to beat him up, saying that he has a sick mother and he cannot afford to go to jail. Then he bizarrely begged Eddie to let him go to the toilet.

After the security guards arrived, Eddie let the man go and warned the guards not to let him out of their sight. Suddenly, he realised that the man was gone. The TGV employees and guards assured him that the thief was only taking a toilet break and not to worry because they were guarding him.

No kidding. They let him go to the toilet without first frisking him! If he stole from anyone else, or had drugs in his pockets, he would have taken the opportunity to dispose of them during his toilet break. After all, the guards were outside the toilet, guarding the door. Doh!

He Begged For A Last Chance

When they brought him to the AEON mall’s security office, they could only find the Chinese lady’s possessions on him together with his wallet. If he stole from other people that night, or had drugs on him, he likely disposed of them during his toilet break.

Initially, he kept begging for a last chance, claiming that his mother was sick and needed money. But in the security office, he finally admitted that he owed loansharks RM 500 (~US$ 125), and he had a gambling habit.

The thief was a 39-year old Malaysian Chinese who spoke fluent Mandarin, Cantonese and Bahasa Malaysia. He claimed to work at a motorcycle workshop, but he soon let it slip that he was a professional thief.

When the auxiliary police tried to handcuff him, he appeared to be more familiar with the handcuffs than they were. In fact, he actually taught them an easier way to put them on him!

Best of all, they handcuffed his hands behind his back… but in mere seconds, he quietly finagled his hands to the front. The security guards and auxiliary police did not notice that until much later… #facepalm 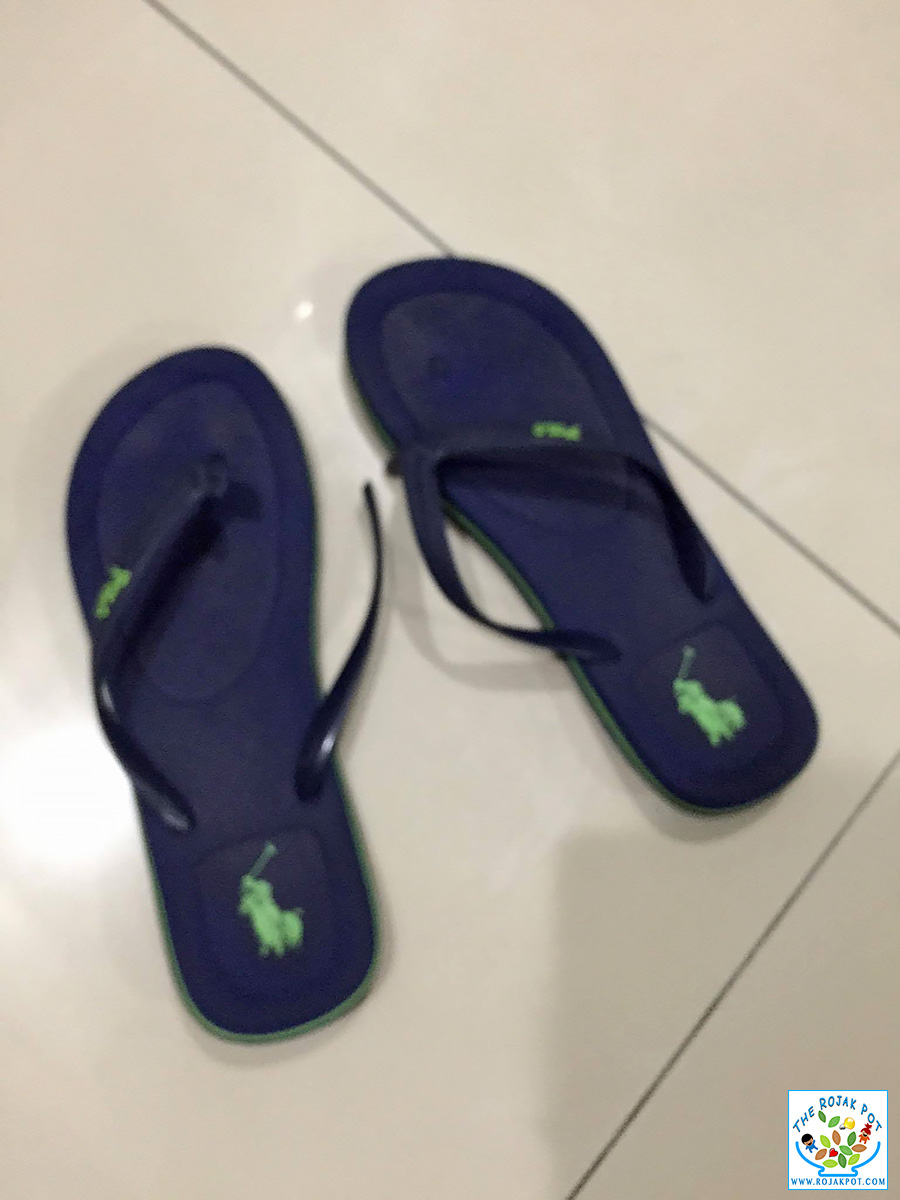 Eddie actually broke his slippers while wrestling with the thief. So he left the AEON Bukit Tinggi mall barefoot, with many people staring at him… probably wondering why he was going barefoot.

Bet they didn’t know that they were looking at a hero who single-handedly took down a cinema thief.

Before heading home, Eddie and his wife left their contact number with the Chinese tourists in case they needed help. Eddie’s wife later assisted them (over the phone) in lodging a police report so the thief won’t get away scot-free.

They, naturally, insisted on buying Eddie and his wife a meal and a new pair of slippers.

Eddie and his wife never got to watch the ending of The Bodyguard though… so we hope that the TGV management will find a way to reward Eddie for stepping up when no one else would.

If you like our work, you can help support out work by visiting our sponsors, or even donate to our fund. Any help you can render is greatly appreciated!


Tags:AEONAEON Bukit TinggiBukit TinggiCinemaCineplexcrimeKlangpoliceTGVtheftthief
Previous : Why You Should Never Buy Your Pets Online
Next : Shakespeare & Jazz To Groove klpac This May!