Some Muslims in Malaysia are freaking out over their sudden discovery of “hidden Christian symbols”.

They had always been there, but they were always subtle, discreet… insidiously poisoning their minds and converting umpteen scores of their weaker brethren to the Dark Side… Oops… Christianity. 😀

As they say, once you see it – you can never unsee it. That’s why when the picture of “Christian crosses” on the roofs of Langkawi houses went viral, they started seeing Christian crosses everywhere.

They now feel that they are under assault from a sudden deluge of these offensive Christian symbols. Never mind the fact that no one can actually force them to convert to a different religion…

Let’s take a look at what is, and could be, offensive to these weak-minded fools.

PS. This is SATIRE… so check your outrage at the door!

This is the alpha but not the omega of the story – Christian crosses on the roofs of these houses in Langkawi. As the story goes, they are designed to insidiously weaken the aqidah of Muslims passing by and convert them to Christianity visually. 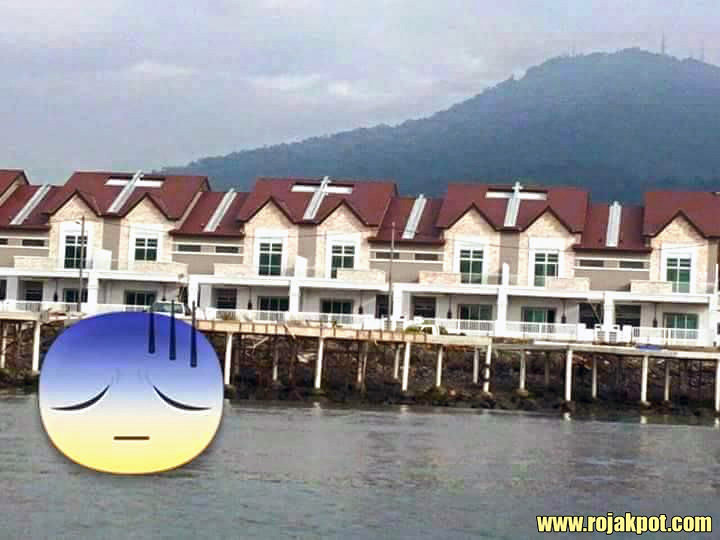 That’s bad enough as you can see, but how can any Muslim resist such visual temptation when they are arranged to spell the words TIT??? 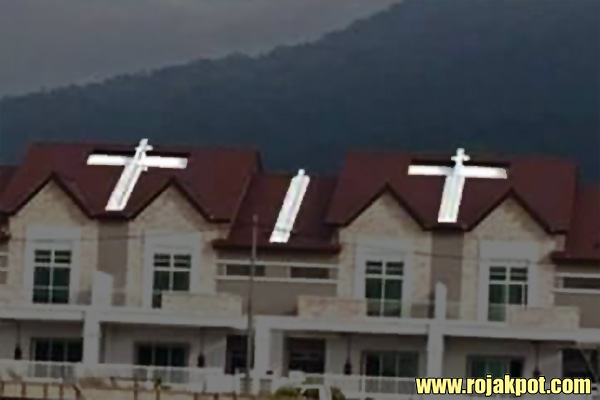 It’s bad enough if it’s just one “tit”, but that row of terrace houses presents a continuous loop of “tits”! How can any Muslim resist so many “tits”? Resistance is futile. Convert, you must! 😀

How did no one notice this??? Whoever created the Malay dagger, keris, must secretly be Christian because he named it keris, or kris… which sounds like Christ. It even looks like a Christian cross! Double whammy!

Should Muslims Be Banned From Using The Letter T?

The letter T is the most Christian of all alphabets. Whether it is in its small letter or capital form, it is a symbol of Christianity – the cross.

Read why Muslims who really fear for their aqidah must demand for the letter T to be banned.

The most modern and fastest method of insidious conversion is probably by air travel. Every visitor and Malaysian flying in and out of the Kuala Lumpur International Airport (KLIA) will pass through the biggest cross in Malaysia. Check it out! 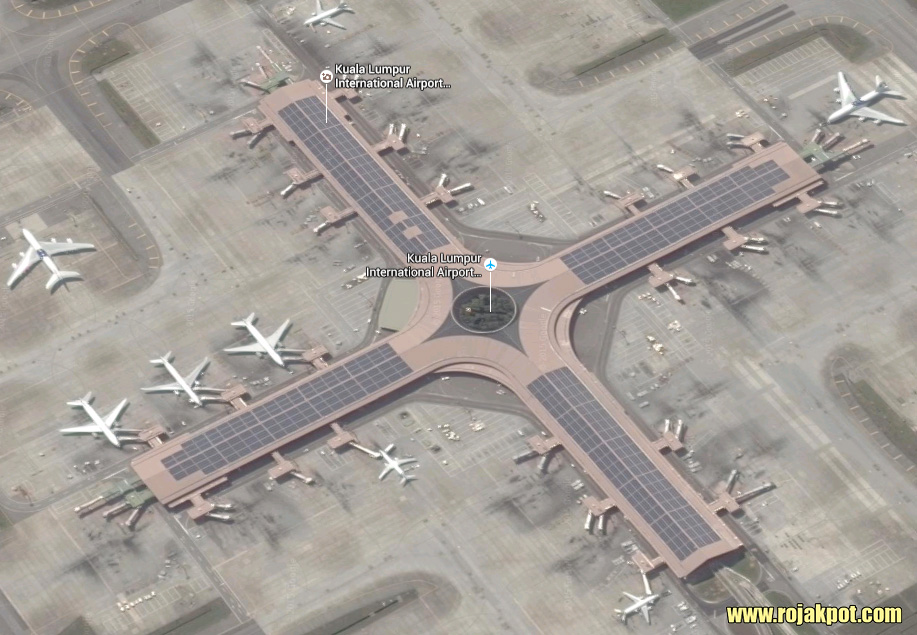 Don’t worry though. Muslims who wish to protect their aqidah can still fly out of other Malaysian international airports, or fly by private planes. Why do you think our Prime Minister and cabinet ministers refuse to fly commercial? 😀

KARDS Anniversary Edition : How To Get It FREE!

World of Tanks Blitz – Space Pack : How To Get It FREE!

COVID-19 Vaccine Breakthrough : What You Need To Know!

Why COVID-19 Vaccine Efficacy Does NOT Matter!

Why Healthcare Workers Get Infected After Vaccination?