The Coverage Bureau falsely created a story about an organ trafficker caught with two dead children, to generate traffic. It went viral, giving them a lot of clicks and likes.

However, it’s a FAKE STORY. We will share with you the truth, and show you why you should NEVER share any story from The Coverage Bureau.

The Coverage Bureau Created This Story About 2 Dead Children

Their article “The Face Of Evil Revealed – Thailand Organ Trafficker Busted In A Road Block!!!” was not only false, it falsely accused a man of crimes he did not commit – the kidnapping and murder of two dead children.

We debunked their ridiculous story back then, but social media keeps sharing their fake story. Let us tell you the truth, and show you why you should NEVER share any of their stories. 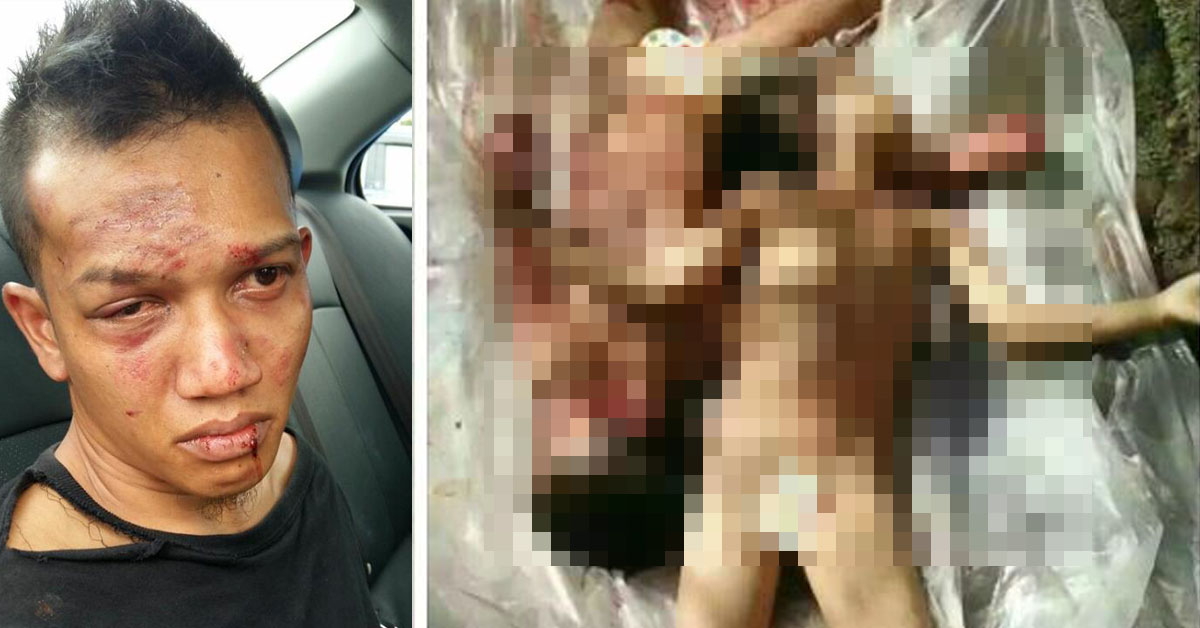 Note : The same picture was used for a similar hoax involving an organ trafficker caught in Bukit Kayu Hitam. And the sad tragedy that inspired the hoax…

The Face Of Evil Revealed – Thailand Organ Trafficker Busted In A Road Block!!!

First, check out the article that The Coverage Bureau posted. We will highlight the absurd holes in their story in red, which we will debunk below.

SUNGAI BULOH: Around 4.45pm yesterday, a Thai organ trafficker that was driving a black Perdana with the number plate, WHN 717, was caught during a road block at Bukit Kayu Hitam highway.

During the arrest, police found 2 dead bodies of children bagged with all their organs removed. Luckily, the police were able to save 6 other children that were also in the van.

A bag of white substances was also found during the arrest.

According to a local Chinese newspaper, these are the selling prices of organs in Malaysia:

Kidnappers usually aim for kids who are under 15 years old to rip off their organs. Please always take extra safety measures for your kids regardless whether you are at home or outside.

Now, let’s tear this stupid story apart and show you, once again, why you should NEVER SHARE another story from The Coverage Bureau again.