A TikTok video showing soda / soft drinks dissolving the shell of an egg has gone viral, causing alarm and consternation all over the Internet.

It has even been used as “evidence” that soda or soft drinks can dissolve the bones in our body! No wonder people are panicking over this video.

But guess what – this is yet another Internet hoax! Let us debunk this hoax, and prove it to you! 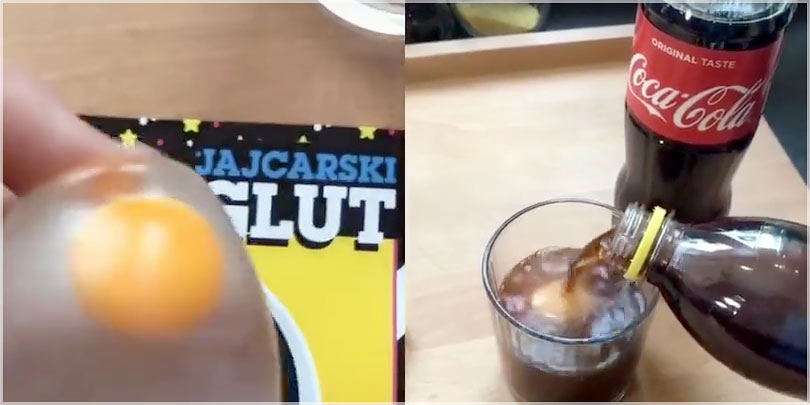 The viral video that showed a mix of Pepsi and Coca-Cola dissolving the shell of an egg was created by someone called blogerwojciech and posted to TikTok. Check it out :

It shows the egg being soaked in a mixture of Coca-Cola and Pepsi for 24 hours, after which the shell dissolved, leaving only a rubbery, squishy egg.

But like everything viral or controversial on the Internet, “clever” people will turn it into something else. On WhatsApp and Facebook, it was accompanied by this warning :

This is a shocking video, please Watch…..

You will understand why we get joint pains and arthritis problems….

When these drinks dissolve the calcium egg shell, it only shows how it can also dissolve our bones and make us a step closer to paralysis……

Naturally, both the video and the warnings are as fake as breast implants. In fact, blogerwojciech later released a video showing how he did it…

We prepared this debunking video that summarises how he did it. It’s actually very simple, and took nothing more than a simple combination of seven short video clips.

Basically, this was what blogerwojciech did :

If you look carefully, you will notice that the toy egg is actually much bigger than the egg he put into the glass in the beginning…

The Toy Use In The Soda / Soft Drink Egg Hoax Video

The egg that blogerwojciech used is specifically a Cartoon Network-licenced toy egg called Jajcarski Glut (Slimy Egg) that seems to be sold only in Eastern Europe.

However, it is very similar to other squishy toy egg / egg splat toy / stress relief egg toys that you can find online, like… 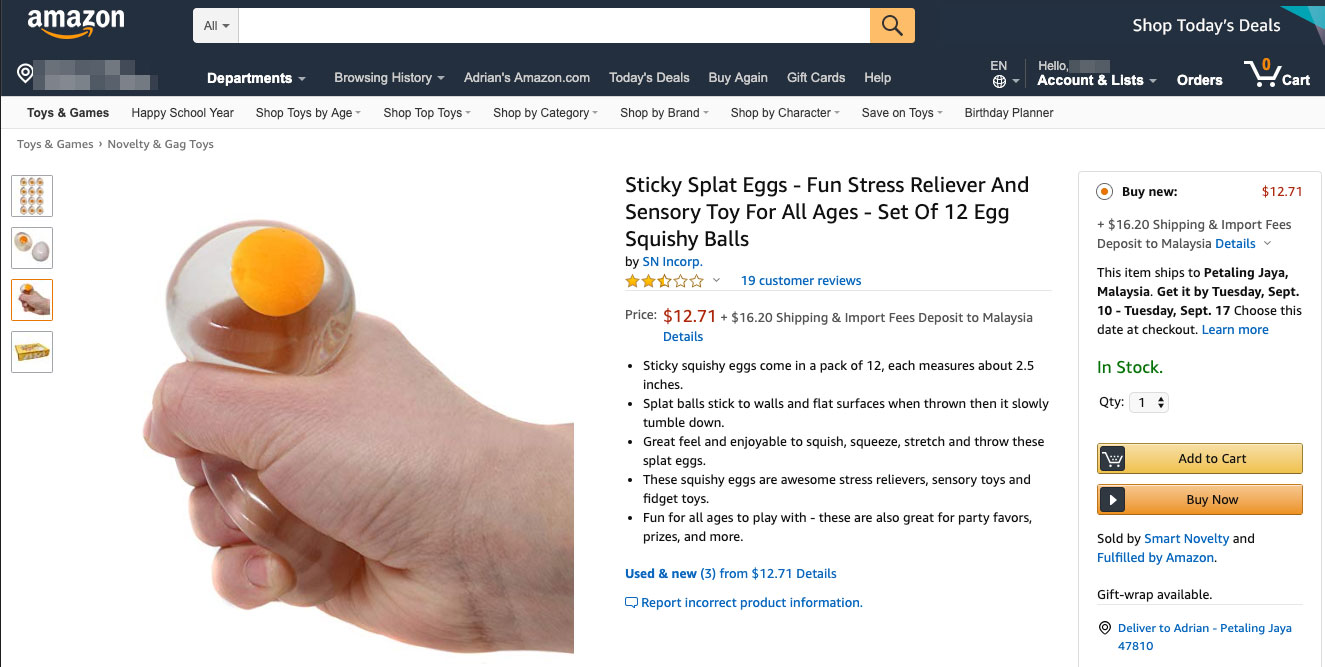 While soda or soft drinks have been proven to cause erosion of the enamel of our teeth, they cannot directly dissolve your bones.

Think about it for a minute. Even if the video really showed soda or soft drinks dissolving an egg’s shell, we do not actually have bones in our gastrointestinal system. 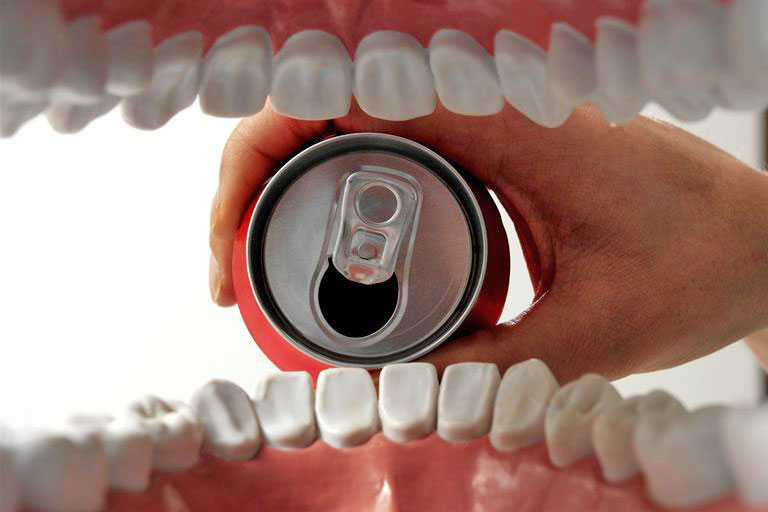 When we drink sodas or soft drinks, they do not come into contact with any of our bones. We also absorb drinks very quickly, so even if you somehow have bones in your GI tract, they won’t be soaking in any soda / soft drink for more than an hour or two.

Paralysis Is Not Caused By Bone Loss

Paralysis is loss of muscle function caused most often by damage to the nervous system, or toxins. It is never caused by bone loss of any kind.

So it is completely illogical to claim that dissolving our bones will cause paralysis. Osteoporosis, for example, can result in bone fractures… not paralysis.

Russian Autopsy Confirmed That COVID-19 Is Not A Virus?

Stricter Interstate Travel Only For Social Visits, Not Work!

When Can You Apply For Joint Vaccine Appointments?