Tina Sibley found out the hard way what happens when you do, and shared her tale with us, so we won’t ever have to go through what she went through! 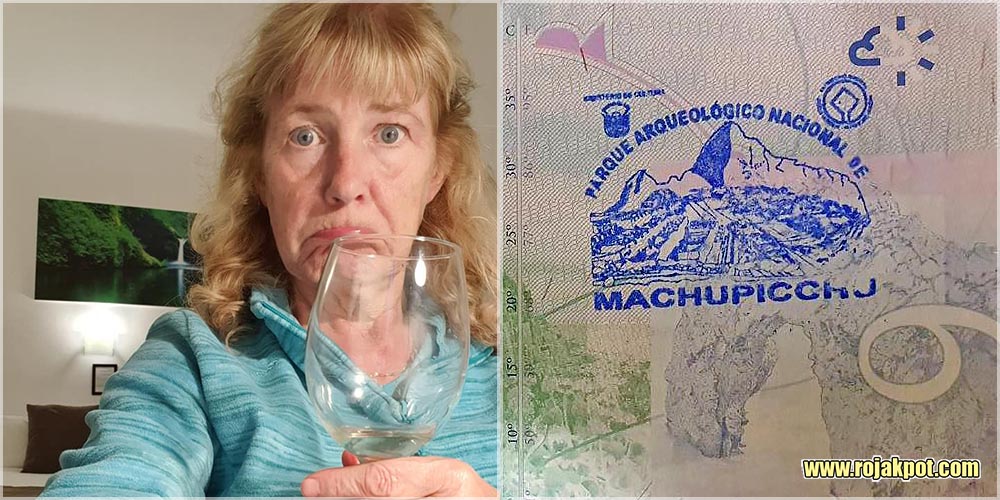 Souvenir Passport Stamp : What Are They?

Passport stamps are prized souvenirs of your travels, commemorating each country you visited in the past. But you can only visit so many countries, and they only tell a snippet of your travel tales.

That’s why souvenir passport stamps are incredibly popular. Tourist destinations offer them as a way for visitors to commemorate their visit. And many a traveller, old and young, can be found happily stamping away.

While many souvenir passport stamp stations offer paper, some even offer faux passports for you to bring home as a souvenir!

But you should NEVER put a souvenir passport stamp into your REAL passport!

Souvenir Passport Stamp : Don’t Put It In Your REAL Passport!

Passports are official documents, and only authorised officials can stamp it or make notations on it. In Page 5 of US passports (for example), it is stated under the Alteration or Mutilation of Passport section that :

… only authorized officials of the United States or of foreign countries may place stamps or make notations or additions to this passport.

You may request for a souvenir passport stamp at international borders (because passport stamps are no longer necessary), as these are legal and placed in your passport by a government official.

However, souvenir passport stamps at tourist attractions are NOT legal, and should NEVER be placed in a real passport. This includes the famous Checkpoint Charlie stamp in Berlin, and the Machu Picchu stamp from Peru.

In fact, it was the famous Machu Picchu souvenir passport stamp that got Tina Sibley into trouble…

Souvenir Passport Stamp : What Happens If You Put It In A Real Passport

Tina Sibley found out the hard way when Qatar Airways stopped her from boarding her flight to Thailand, because she had Vinicunca and Machu Picchu souvenir passport stamps in her real passport!

DO NOT GET THESE TOURIST STAMPS IN YOUR PASSPORT!

I’ve just been denied boarding my flight to Thailand because of them. I’m gutted! 😭

Apparently they can invalidate your passport and immigrations are getting strict. She missed the flight, of course, and was asked to contact the British Embassy to obtain emergency travel documents the next day.

Well I tried hard but was not allowed to get on my plane.

Apparently a ‘harmless’ tourist stamp, which is commonplace and widely encouraged is an unofficial stamp that can invalidate your passport.

Most places don’t bat an eyelid but it seems Thailand has an issue with them.

So I’ve booked into a hotel and will go to the British Embassy first thing in the morning to see if I can get emergency travel documents.

Then – if I can, I will try to get another flight.

A massively expensive and inconvenient lesson. NEVER get a tourist stamp!

The British Embassy have been wonderful and come up trumps. They’ve told me I can pick up emergency travel docs first thing in the morning so theoretically I can travel on the same flight tomorrow night. 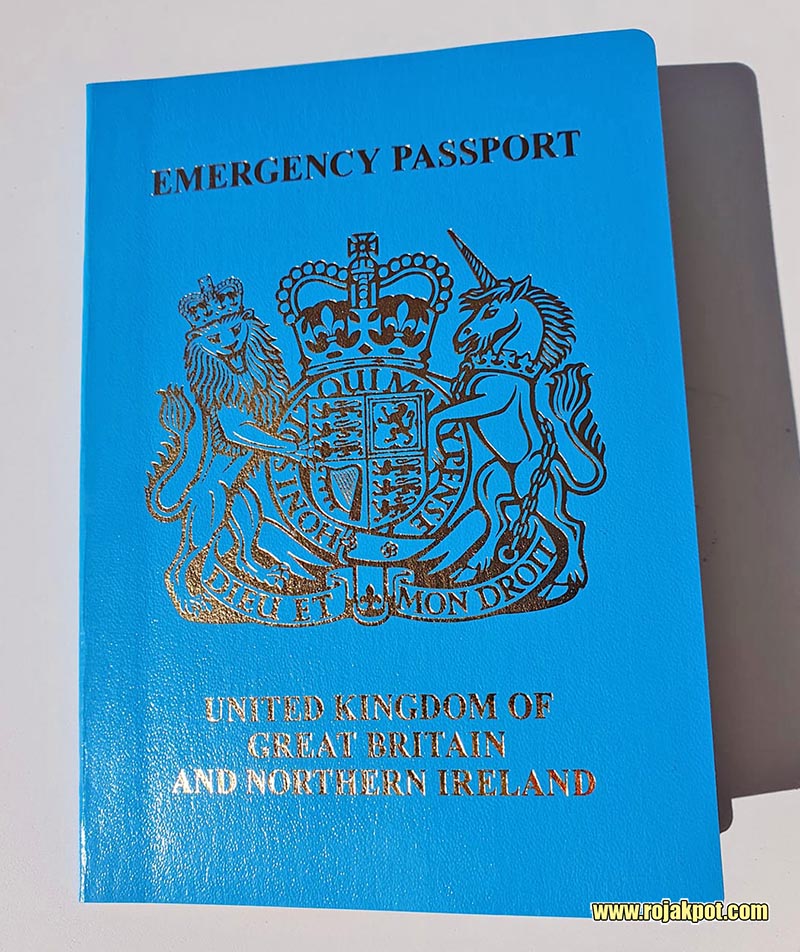 I have an emergency passport, and a new flight tonight!

I’m all set – but won’t breathe a big sigh of relief til I actually get there!

Tina finally made it onto the Qatar Airways plane 48 hours later, and she came upon another person who had the same problem!

Fortunately for him, he could get an emergency passport right away at the airport!

The holiday is finally beginning. It’s so good to give that travelling tag!

But another poor soul ran into the same problem. Fortunately for him, as a Spanish citizen, the police in the airport can issue him with emergency passport immediately, so he can still get his flight.

The passport lady told me he was with the police getting it sorted for the exact same reason. 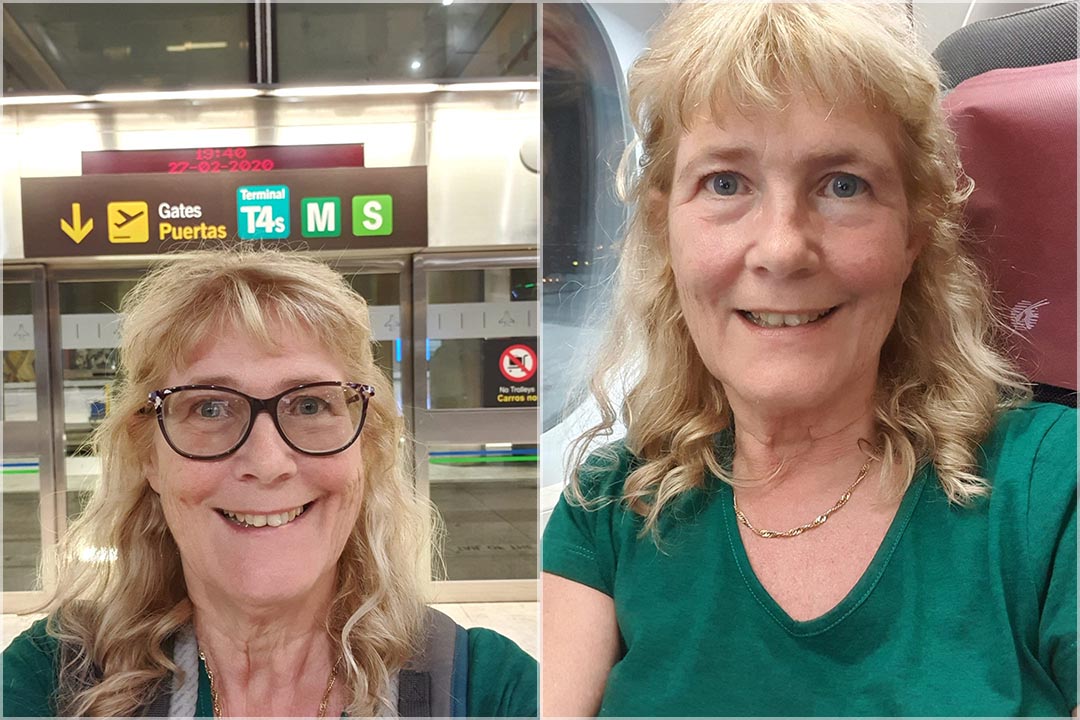 We are glad to note that she made it to Phuket in time for the wedding she was planning to attend. But it cost her 48 hours, and a load of money!

So let us learn the lesson she paid such a high price for – NEVER put a souvenir passport stamp into your real passport!