On 5 February 2020, a trailer smashed into the Penang Ferry Terminal pedestrian bridge at Weld Quay, almost causing it to collapse on the busy road.

Fortunately, no one was hurt in that incident! But we managed to get our hands on the CCTV footage and some photos from that event. In the following video, watch how the trailer plowed right into the bridge, nearly ripping it off its foundations. You can also see a motorcyclist literally leaping off his motorcycle and running for his life.

The police and Penang Island City Council have closed off the street in both directions, as the pedestrian bridge was greatly damaged, with some of its support columns almost ripped off their foundations.

They started removing the damaged bridge at 8 PM and planned to complete it by midnight. 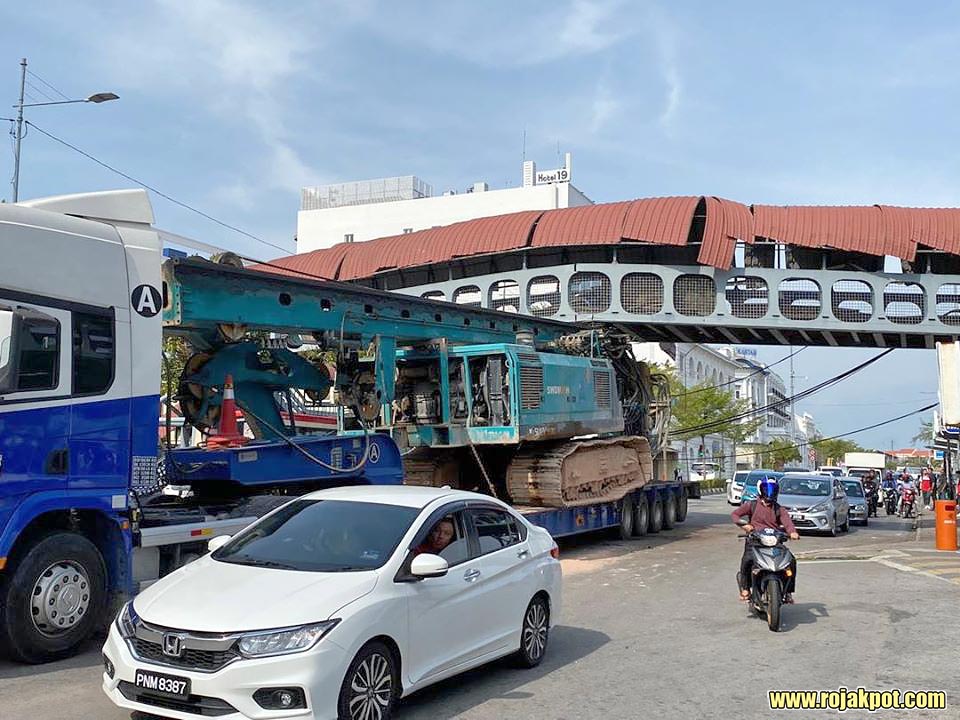 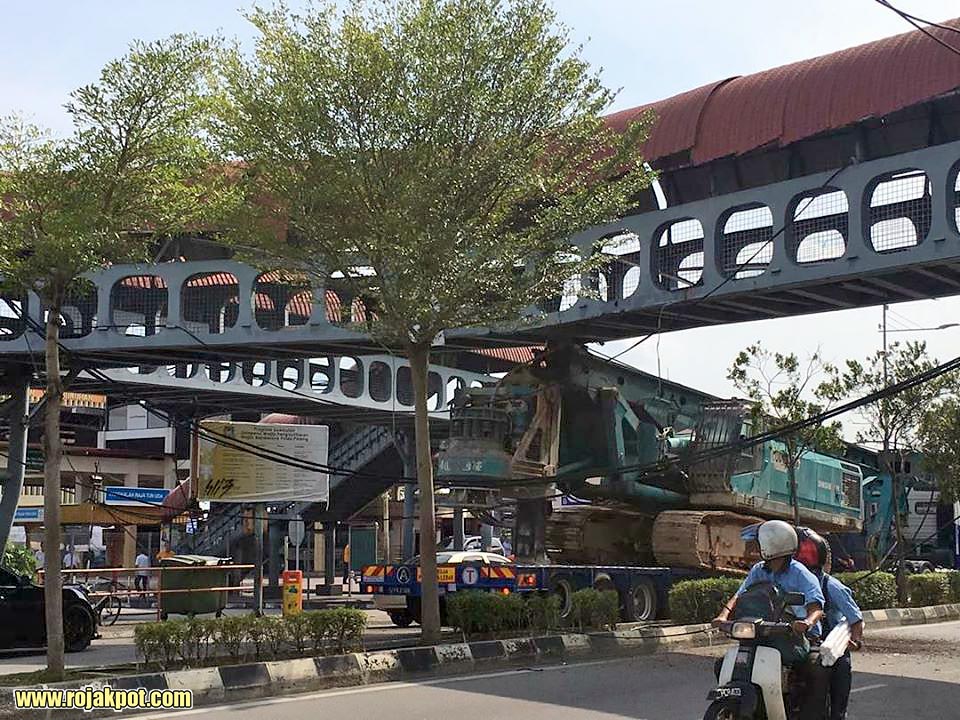 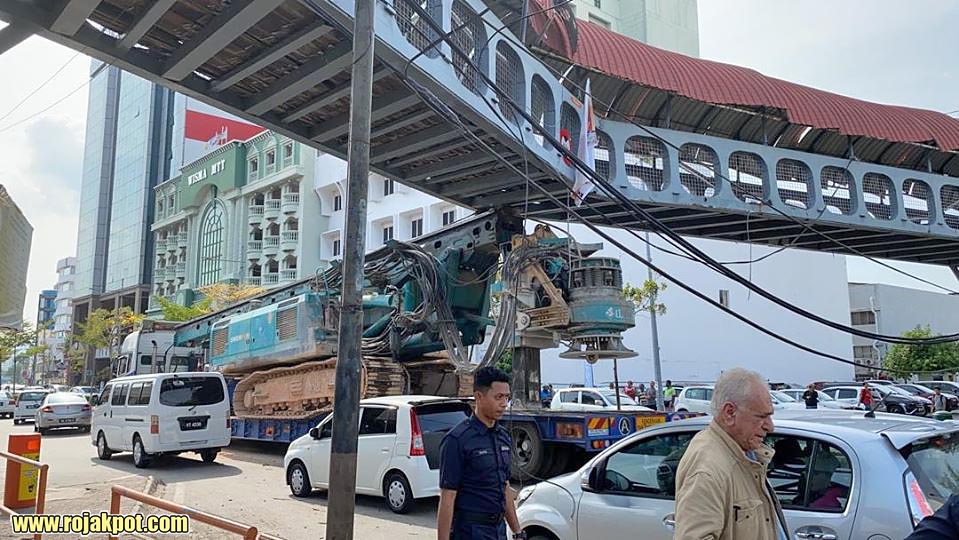 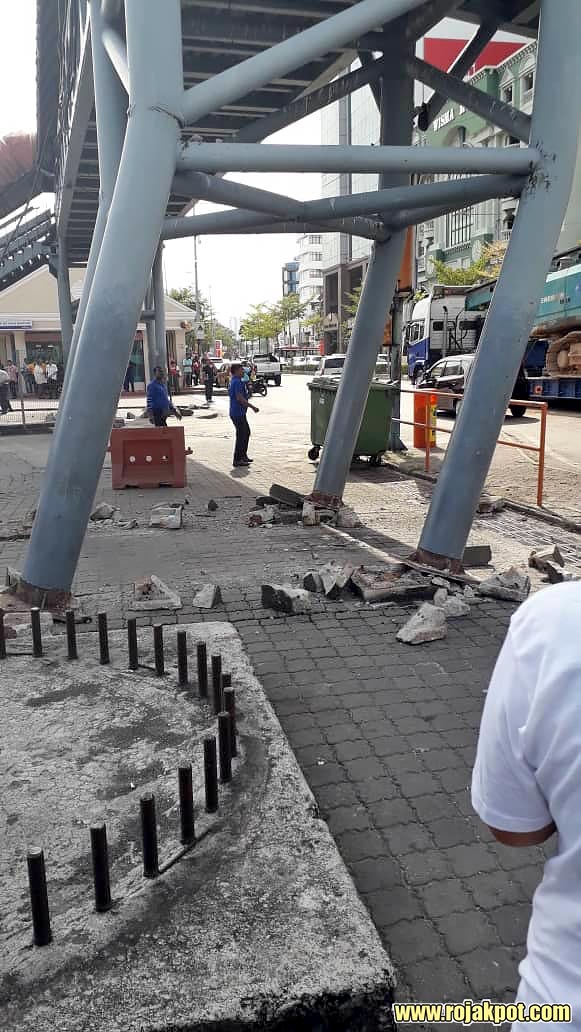 The driver was brought to the Timur Laut police station for questioning and a urine test, which came back negative for drugs or alcohol. The incident has been classified as dangerous or reckless driving under Section 42(1) of the Road Transport Act 1987.

Thanks to Khamaruzaman Man, we have the original newspaper announcement on the installation of this pedestrian bridge in 1975! 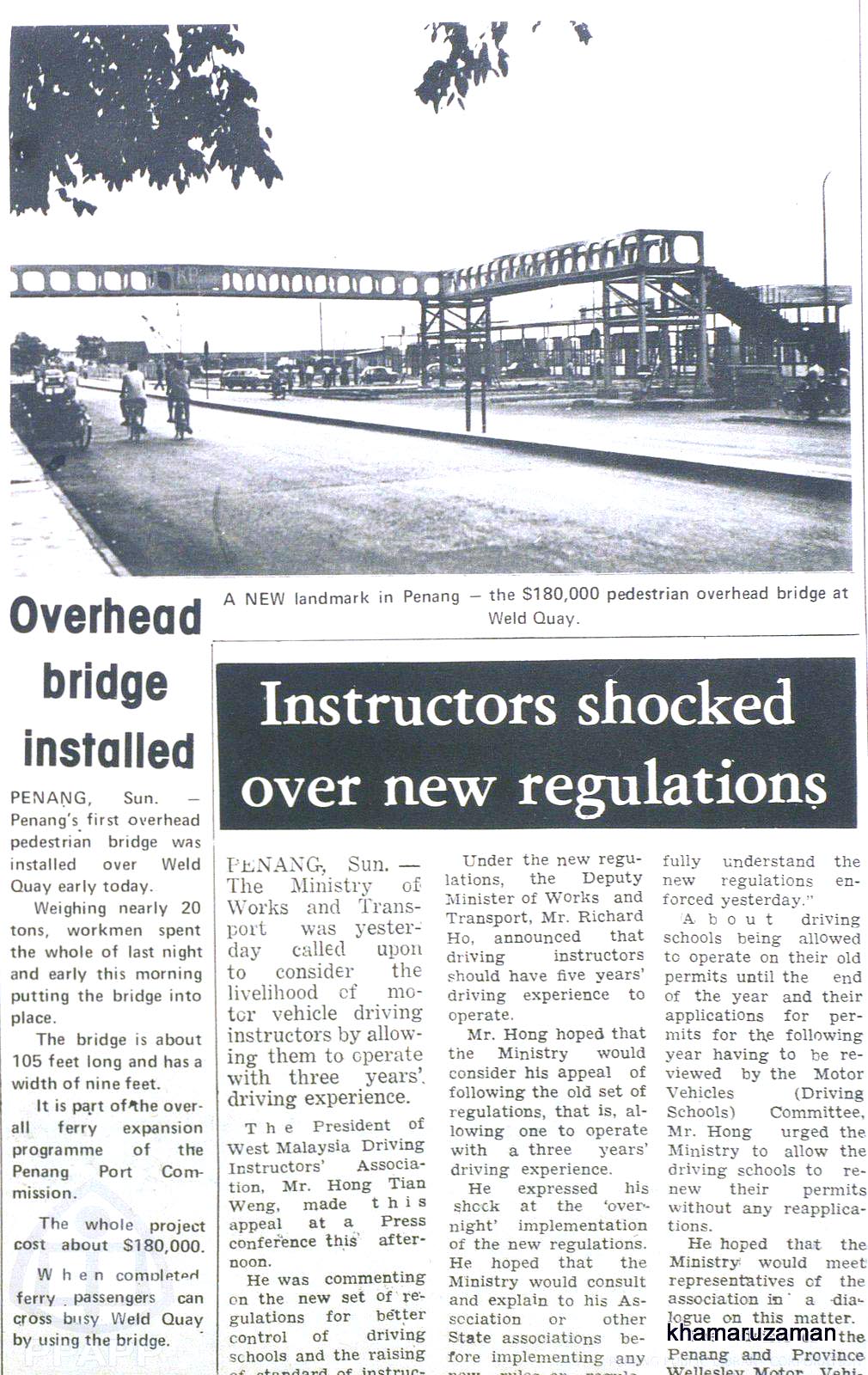 This was the first overhead pedestrian bridge in Penang, and one of the few left with wooden flooring!

Unfortunately, the historical icon of Penang island has now been removed…

Teachers To Be Vaccinated Against COVID-19 In Phase 2!

How To Vaccinate On Same Day As Spouse / Dependent!