President Donald Trump just LIED openly on a televised session with reporters. He FALSELY blamed his own family separation policy on President Barack Obama, and FALSELY claimed that he was the one who “changed the law”. #Liar

Even more bizarrely, he later insinuated that it was a GOOD IDEA, even though he earlier blamed Obama for the much-criticised policy. He actually claimed that many more people would come because it’s like “Let’s go to Disneyland“. 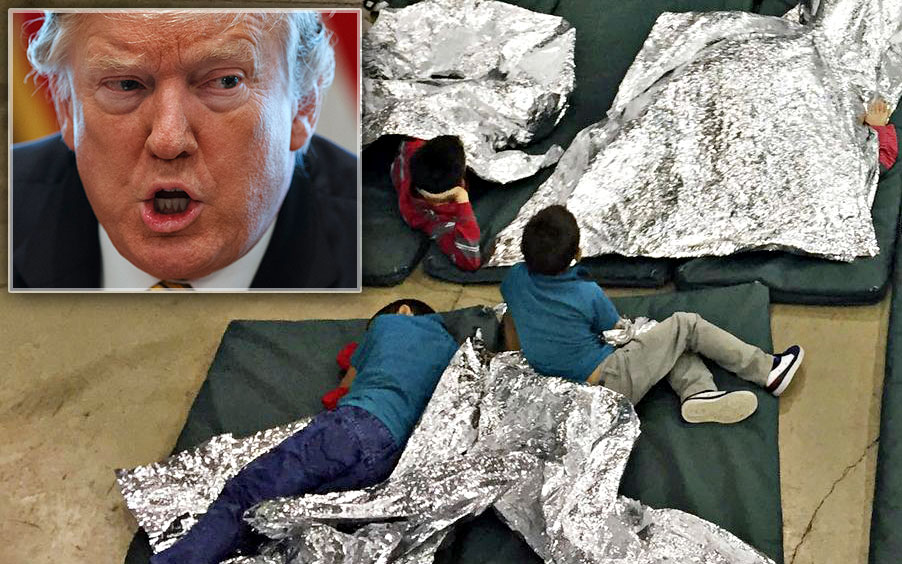 So listen up, Trump supporters, because this is where you guys often get confused by his lies.

President Obama NEVER separated children from their parents, as a matter of policy. This was an oft-repeated and oft-debunked lie by Trump.

The Obama Administration only separated children from the adults when they were suspected of being victims of human traffickers.

Trump was referring to his earlier lie that “a horrible law” required children to be separate from their parents “once they cross the Border into the US” and that “those are the bad laws that the Democrats gave us. We have to break up families“.

There never was, nor is there currently, any law that mandates the separation of children from their parents, even though in that very press conference, he said, “We have bad laws“.

Despite his claims of changing the law, there was no law for Trump to change. Only lies to tell.

Trump Was The One Who Stopped Child Separation

Technically, that is true, but only in the context that it was Trump himself who initiated the child separation policy, also known as the zero tolerance policy.

The infamous zero tolerance policy was announced on 6 April 2018 by then Attorney General Jeff Sessions. In May 2018, Sessions even pointed out that,

“If you are smuggling a child then we will prosecute you, and that child will be separated from you as required by law. If you don’t like that, then don’t smuggle children over our border.”

The uproar was so severe that even his favourite child, Ivanka Trump, was forced to speak out AGAINST her father’s own policy. Oh, the shame.

In the end, Donald Trump grudgingly issued an executive order to end his own administration’s child separation policy. 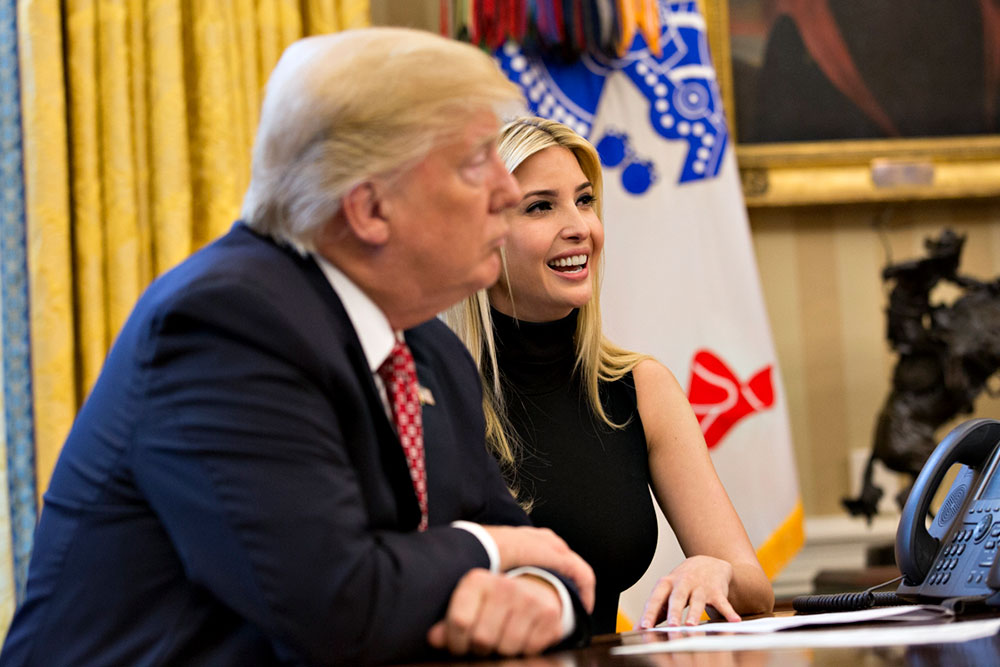 Trump also claims that, “Those cages … were built by President Obama’s administration, not by Trump.”

That is factually wrong in at least some cases, because the policy to separate children from their parents was never instituted during the Obama Administration. Hence, they had no need for large detention capacities for children.

On the other hand, when the Trump Administration kicked off their zero tolerance policy, the Office of Refugee Resettlement did not have the capacity to hold the children.

They had to quickly convert warehouses to house these detained and separated children. Whether they were caged or not, those new facilities were created by the Trump Administration, like this one in McAllen.

President Donald Trump is probably a lousy poker player. He let slip his true feelings when he retorted (after being badgered about the policy)

“Once you don’t have it, that’s why you have many more people coming. They are coming like it’s a picnic, like, “Let’s go to Disneyland.”“

Remember – not 5 minutes ago, he was (falsely) blaming President Obama for his own child separation policy!

So for all of his claims he finds them “very inappropriate”, it is obvious that Donald Trump favours separating children from their parents.

Do YOU Support Trump Lies?

So, Republicans and Trump supporters, do YOU support the separation of children from their parents?

Do you support President Donald Trump’s repeated lies about his own policies?

If you do, have the decency to stand up and proudly shout YES while you chant MAGA.

Don’t hide your bigotry and inhumanity behind veils of polite smiles and false platitudes. 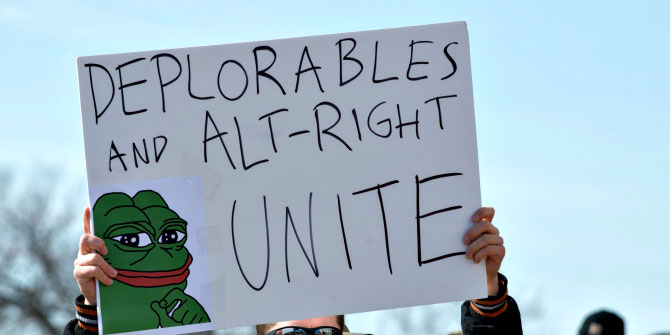 I originally posted a shorter version on Facebook right after I watched the press conference. However, Facebook immediately blocked it, claiming it contravened their Community Guidelines.

No, Facebook, the post did NOT contravene any of your Community Guidelines. But hey, it’s entirely at your discretion, isn’t it? You are not beholden to anyone, are you?

This is precisely why we do NOT support, or encourage, anyone to publish exclusively on Facebook.

If you like our work, you can help support our work by visiting our sponsors, or even donate to our fund. Any help you can render is greatly appreciated!